Home
Health
1.3 million in UK have had their Covid vaccine

But when approval was announced for the Oxford-AstraZeneca vaccine on 30 December, it was also announced that the policy would now change – the new priority would be to give as many people a first shot of either vaccine, rather than providing the required two doses in as short a time as possible. 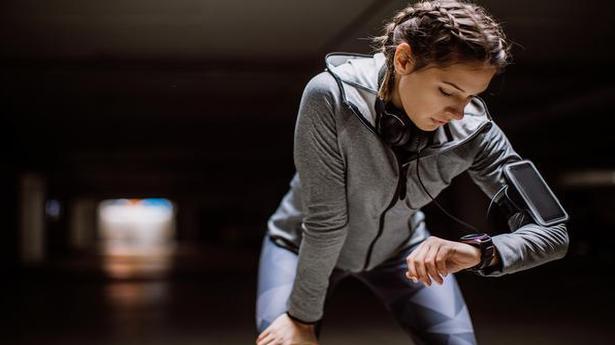