NIAMEY: “Terrorists” killed around 100 people in two villages in western Niger, the latest in a string of civilian massacres that have rocked the jihadist-plagued Tillaberi region, a local mayor said Sunday.
The attacks on the villages of Tchoma Bangou and Zaroumadareye occurred on Saturday just as first-round presidential results were announced.
They were waged by “terrorists who came riding about 100 motorcycles,” said Almou Hassane, the mayor of the Tondikiwindi commune that administers both villages.
“There were up to 70 dead in Tchoma Bangou and 30 dead in Zaroumadareye,” he told AFP, adding he had just returned from the scene of the attacks.
The two villages are 120 kilometres (75 miles) north of the capital Niamey.
“There have also been 75 wounded, some of whom have been evacuated to Niamey and to Ouallam for treatment,” Hassane said.
The attackers split into two columns to carry out simultaneous attacks on the two villages, which lie seven kilometres (four miles) apart, the mayor added.
Prime Minister Brigi Rafini led a delegation to the area on Sunday, while President Mahamadou Issoufou will hold an extraordinary security council on Monday, the presidency’s office said.
Local elected officials first reported the raids on Saturday, but the death toll was unclear, with one source putting it at around 50.
Issoufou Issaka, a former government minister who comes from the region, said the jihadists carried out the double massacre after local people had lynched two of their number. He gave an estimated death toll of 83.
– ‘Cowardly and barbaric’ – One senior regional official said the attack was carried out at midday (1100 GMT), at the same moment the results of the first round of legislative and presidential election were announced.
Election officials announced that ruling party candidate and former minister Mohamed Bazoum won the first round of Niger’s presidential vote, which was held last weekend. Bazoum has promised to step up the fight against the jihadists.
Bazoum said his thoughts were with the victims’ families, adding in a video message that the attacks showed that “terrorist groups constitute a serious threat to cohesion within our communities and a danger unlike any other”.
Issoufou earlier expressed his condolences in a statement on Twitter in which he also condemned the “cowardly and barbaric attack”.
The two villages are in the vast and unstable Tillaberi region, which is located in the “tri-border” area, where the porous borders of Niger, Mali and Burkina Faso converge. The area has suffered jihadist assaults for years.
Four thousand people across the three nations died in 2019 from jihadist violence and ethnic bloodshed stirred by Islamists, according to the UN.
Seven Nigerien soldiers were killed in an ambush in Tillaberi on December 21.
Travel by motorbike has been banned in Tillaberi since last January in a bid to prevent incursions by highly mobile jihadists riding on two wheels.
A landlocked state located in the heart of the Sahel, Niger is also being hammered by jihadists from Nigeria, the cradle of a decade-old insurgency launched by Boko Haram.
Boko Haram claimed responsibility for an attack on December 12, that left 34 people dead in the village of Toumour, in southeastern Niger near the border with Nigeria.
Last month 34 villagers were massacred in the southeastern region of Diffa, also on the Nigerian border, the day before municipal and regional elections that had been repeatedly delayed because of poor security.
The second round of the presidential election is scheduled for February 20. 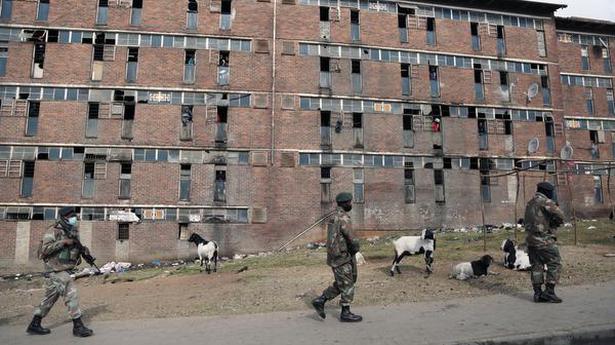 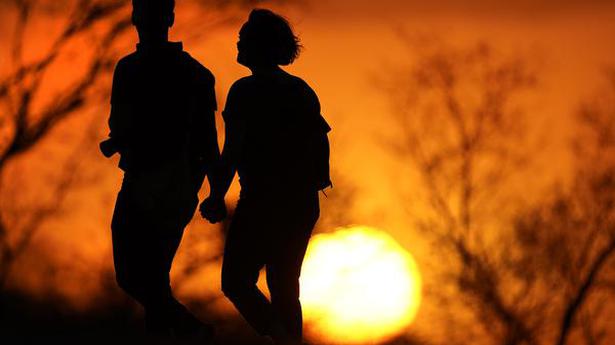