GALLE: England reached their modest target to win the first Test against Sri Lanka by seven wickets at Galle International Stadium on Monday.
Jonny Bairstow and debutant Dan Lawrence knocked off the 36 runs required on the last day as England reached 76 for three in their second innings.
SCORECARD
Bairstow was 35 not out and Lawrence unbeaten on 21 in an unbeaten 62-run partnership.
They had been set a target of 74 after bowling Sri Lanka out for 359 but lost three wickets and were reeling at 14-3 before Bairstow and Lawrence took them to 38-3 when bad light stopped play on Sunday.
“It was a tricky wicket to bat on and you had to play as much off your back foot,” said Bairstow after England had been subjected to a torrent of sharp spin from Laisth Embuldeniya, Dilruwan Perera and Wanindu Hasaranga.
“It’s absolutely fabulous, winning Tests is always what you want to do it. It’s difficult playing in the subcontinent, you know the challenges but to get win on board is pleasing for all the boys.”
Sri Lanka could have claimed the wicket of Lawrence in the third over of the morning but failed to review after Perera rapped him on the pads. Hawk-eye replays showed it would have hit the wicket.
It took 9.2 overs for England to complete the victory and take a 1-0 lead in the two-Test series. The second Test is also being played at Galle and starts on Friday.
England had set themselves up for the win on the opening day when Sri Lanka turned in a woeful batting performance and were bowled out for 135.
England captain Joe Root then hit 228 runs as England scored 421 for a significant first innings lead.
Sri Lanka’s batsmen applied themselves much better in their second innings and overhauled the deficit but five wickets for Jack Leach meant they were unable to set a more competitive target for England. 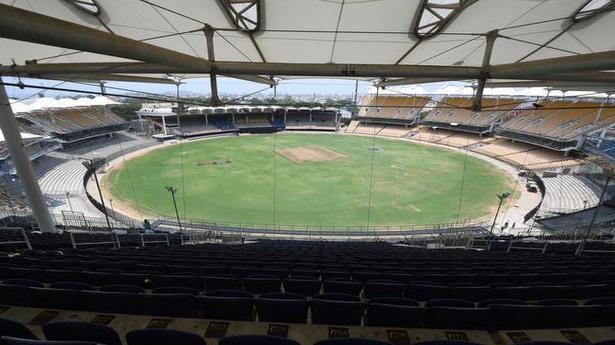