Carbon dating results placed the wood at somewhere between 3341 and 3094 BC, long before the construction of the pyramid

One of only three artefacts ever recovered from inside Egypt’s Great Pyramid has been found in a misplaced cigar tin in a Scottish university collection, academics revealed on Wednesday.

The fragment of cedar wood, which has been found to date back 5,000 years to the building of the pyramid at Giza, was first discovered in the late 19th century but had been missing for more than 70 years.

A record discovered in 2001 appeared to show the fragment — found alongside a ball and a bronze hook thought to be used for construction — had been donated to the University of Aberdeen.

But the trail ran cold and the ancient artefact disappeared almost without a trace until the end of last year when an assistant curator at the university, Abeer Eladany, originally from Egypt, made a chance discovery in its Asia collection.

Knowing that a small cigar tin she found there bearing an old Egyptian flag did not belong with the other pieces, she cross-referenced it with other records. “It has been like finding a needle in a haystack,” Eladany said after discovering the fragment of wood among hundreds of thousands of items. “I’m an archaeologist and have worked on digs in Egypt but I never imagined it would be here in northeast Scotland that I’d find something so important to the heritage of my own country.”

The fragment — initially measuring five inches or around 13 centimetres but now in several pieces — was first discovered in the Great Pyramid’s Queen’s Chamber in 1872 by engineer Waynman Dixon.

It made its way to the Scottish city because of a link between Dixon and a medical doctor named James Grant who studied in Aberdeen and went to Egypt to treat cholera in the mid-1860s.

More evidence that the lost piece of wood, as well as the other items known as the “Dixon relics”, could have been used in the construction of the Great Pyramid has come to light following modern tests on the artefact.

Carbon dating results, delayed by coronavirus restrictions, placed the wood at somewhere between 3341 and 3094 BC, long before the construction of the pyramid. This supports the theory the items were left behind by builders rather than by later explorers.

Neil Curtis, head of museums and special collections at the University of Aberdeen, called results from the carbon dating a “revelation”. “This discovery will certainly reignite interest in the Dixon relics and how they can shed light on the Great Pyramid,” he added. 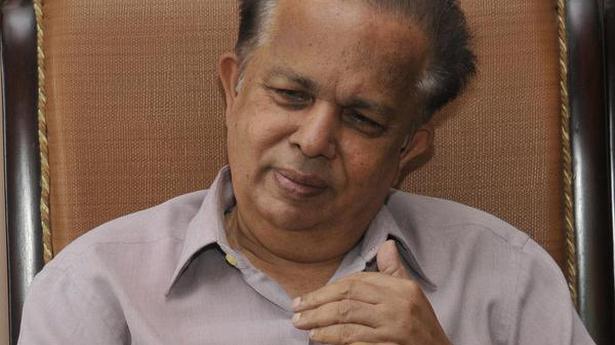 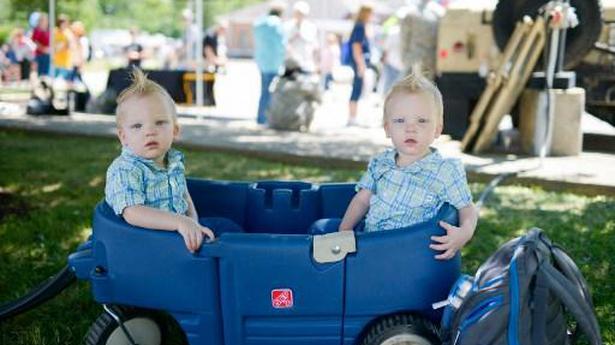