With India and Australia all set for the third Test at Sydney from Thursday, it was apt that a book titled ‘India’s 71-Year Test: The Journey to Triumph in Australia’ and one which reflects on India’s previous 12 tours Down Under, was launched on Wednesday.

The book, a Bradman Museum initiative, is authored by senior cricket scribe R. Kaushik, and it chronicles a rivalry that has given a fillip to Test cricket.

Introducing the tome from the Sydney Cricket Ground, India’s coach and former all-rounder Ravi Shastri said that the next two Tests of the current series will be fiercely competitive.

In his foreword to the book, Shastri wrote: “Australians hate losing, and it’s a thought process entertained not just by the 11 on the field, but the whole nation, the fans and the media. When a team tours Australia, there is a combined assault like no other.” 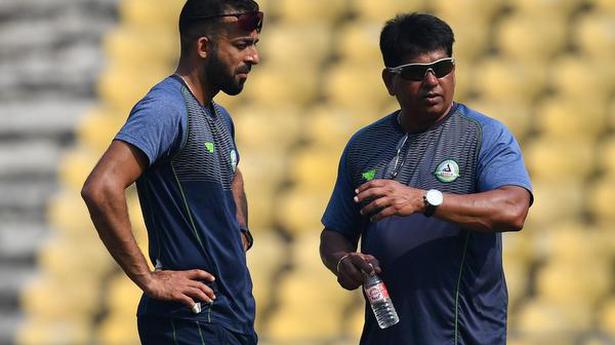