Similar to Pacman, players have to collect coins, but they could encounter 3 types of “monsters” on their way

Human emotions are complex. Previous studies have noted that specific areas of the brain may be behind specific emotions and also that several mental processes together cause an emotion. To investigate these hypotheses, researchers from Switzerland used special MRI and looked at brain activity of volunteers while they were playing a specially designed video game.

Similar to Pacman, players have to collect coins, but they could encounter 3 types of “monsters” on their way (i) good monsters which give 10 points (ii) neutral monsters with no points, and (iii) bad monsters with negative 100 point

“The aim is to evoke emotions that correspond to different forms of evaluation…A given event is not assessed in the same way by each person because the perspectives are different,” explains corresponding author Joana Leitão, a post-doctoral fellow in the Department of Fundamental Neurosciences at the Swiss Centre for Affective Sciences in a release. “Rather than viewing simple images, participants play a video game that puts them in situations they’ll have to evaluate so they can advance and win rewards.”

The transient synchronisation between the different emotional components corresponds to an emotional state.
| Photo Credit:
UNIGE/LEITAO

The results, published in the Plos Biology, show that different emotions involve several neural networks distributed throughout the brain, and their synchronisation generates an emotional state.

The game was designed to trigger different emotions and four components were studied:

The researchers measured brain activity, facial expression, physiology by skin and cardiorespiratory measurements. “All of these components involve different circuits distributed throughout the brain…By cross-referencing the imagery data with computational modelling, we were able to determine how these components interact over time and at what point they synchronise to generate an emotion,” explains Dr. Leitão.

The results also indicated that the basal ganglia, a region deep in the brain helped in synchronisation. “The involvement of the somatosensory and motor zones accords with the postulate of theories that consider emotion as a preparatory mechanism for action that enables the body to promote an adaptive response to events”, concludes Patrik Vuilleumier, full professor at NEUFO and senior author of the study. 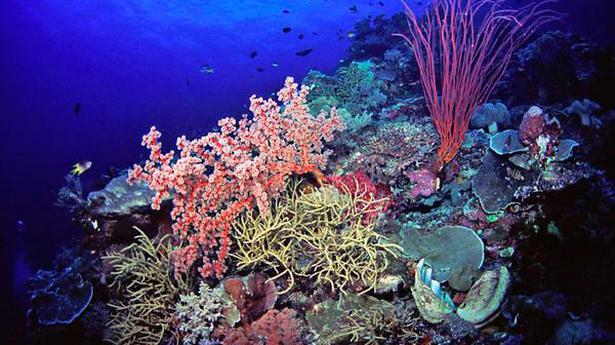