Athletics Federation of India (AFI) will elect its office bearers during the “in person” Annual General Body Meeting on October 31.

The elections were due to be held in April but were postponed due to the COVID-19 pandemic.

The AFI had in May deferred its elections and extended the term of its office bearers during a Special General Meeting, held online.

At that time, the federation had said that elections can only be held “in person” and not online.

The elections for the term of 2020-24 will be held on the first day of the AGM which will conclude on November 1.

Filing of nominations can be done from October 18 till October 21 and the final list of the contesting candidates will be announced on October 23.

Incumbent president Adille Sumariwalla is expected to run for his third consecutive term while the federation is set to elect a new secretary this time.

Current secretary C.K. Valson has taken up a post in the Asian Athletics Association. 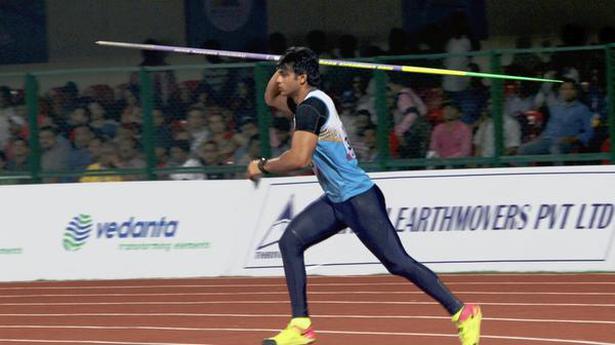 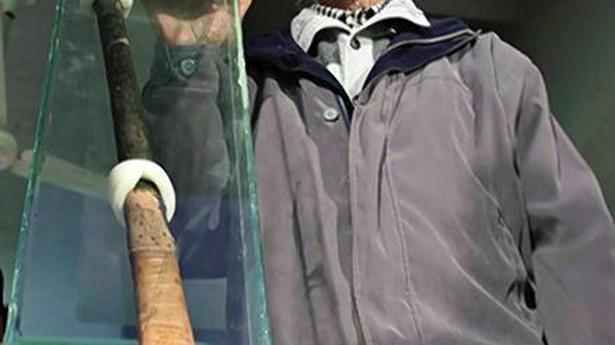