As the government granting regulatory approvals to two coronavirus vaccines, the Centre has initiated the process of procurement, top government officials said on Monday adding that the inoculation could begin by end of next week in a phased manner.

Prime Minister Narendra Modi said that the world’s biggest inoculation drive against coronavirus is set to begin in the country lauding the scientists and technicians for the ‘Made in India’ vaccines adding that the country is proud of them, a Hindustan Times report said.

The Drugs Controller General of India (DCGI), the country’s drugs regulator approved Oxford COVID-19 vaccine Covishield, manufactured by the Serum Institute, and indigenously developed Covaxin of Bharat Biotech for restricted emergency use in the country, paving the way for a massive inoculation drive.

Covaxin however has been recommended for restricted use in “emergency situation in public interest as an abundant precaution”, in clinical trial mode, to act as an alternative in vaccination. AIIMS director Randeep Guleria said that Bharat Biotech’s vaccine has been given approval as a backup.

“The Centre is now looking at striking the purchase deals with the companies concerned. About 50-60 million doses are likely to be procured in batches considering India is looking at vaccinating about 30 million people in the initial phase,” a government official aware of the developments reportedly said.

Bharat Biotech has a stockpile of 20 million doses of Covaxin and the company was aiming to scale up production to 700 million doses across its four facilities in Hyderabad and Bengaluru. Of the 20 million doses manufactured, a batch of five million has been sent to the government’s lab in Kasauli for testing. Bharat Biotech’s founder and chairman Dr Krishna Ella on Monday said that about 6,000 people would receive the second dose of Covaxin, the Phase III trial, in the next few days and all participants would have had received the second dose by February, Dr Ella said.

The government is in talks with both the companies that have been approved by regulators.

“The paperwork tends to take some time but arrangements are being made to sign the deal as quickly as possible so that the vaccination drive can soon be kick-started. Dry runs have already been successfully conducted across the country without any major glitches. The digital platform, CoWIN, meant to be used for vaccine delivery is good to go as minor modifications that were needed have been already made,” the official added.

Once the deals are formally signed and the vaccines procured, the government will supply the vaccines across 31 hubs across the country.

“From these 31 main hubs, the supplies will eventually move to 29,000 locally created vaccination points in different states from where state governments will pick up the supplies to be given under the public vaccination initiative. These vaccination points can further be increased if there is a need to add more based on the vaccine requirement,” said another official, asking not to be named. 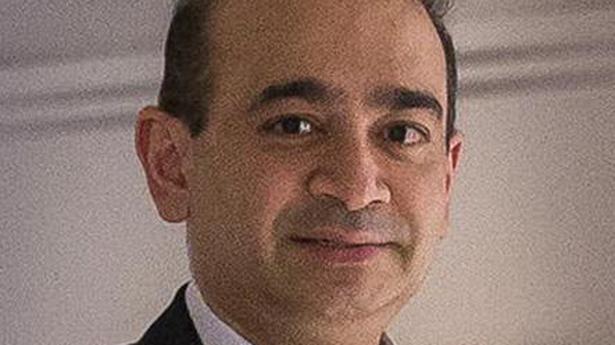