Remember dining at 36,000 feet above sea level? With travel restrictions in place since March 2020, thanks to the pandemic, the airline sector and allied services were among the worst affected. “All flights were suspended and travel came to a standstill. Our 2,000-odd staff comprising chefs, cooks, packers, and service personnel in kitchens across India were left without work, quite like the stranded passengers we were catering to,” recalls George Dominic, CEO of Casino Air Catering and Flight Services (CAFS), one of India’s largest airline catering networks, which serves companies such as Air India, Etihad Airways, Qatar Airways, Starbucks, Cafe Coffee Day and IT firms.

The kitchens resumed operations only two months later with the Vande Bharat repatriation flights. Even then, the service comprised clinically certified cold lunches with the boxes being placed on empty seats as part of the contact-less health protocols. But it was not a case of out of sight, out of mind. Many people were missing the flying experience, so airlines across the world began to look for ways to keep that spirit alive.

Singapore Airlines (SIA), for example, converted a double-decker A380 aircraft into a restaurant. Restaurant A380 @Changi, as it is known, opened as a pop-up dining experience for a weekend in October. Within hours of announcing the opening, the restaurant was overbooked. “After we received feedback from frequent flyers saying that they miss our service and in-cabin products such as wines and chef-curated meals, we created A380 @Changi to offer them an exclusive dining experience inside the world’s largest passenger aircraft,” says Lee Lik Hsin, executive vice president — commercial, Singapore Airlines.

Adhering to social distancing measures, the aircraft parked at Changi Airport Terminal 3 could serve only 250 guests per session, though its full capacity is 470. Diners were also treated to a guided tour of the aircraft including the suites and the cockpit. Writer Pamela Chow wrote about the experience in TTG Asia’s review, mentioning her luxuriating experience in the business class cabin and choosing between an international course and a local menu, selected by Chef Shermay Lee. Her airline meal finally comprised “SIA’s signature satay, smoked salmon, a well-done beef fillet, baked cheesecake and a smattering of cheese and fruit”.

Air Asia, the Malaysian low-cost airline, capitalised on their popular in-flight cuisine, Santan, from January to September 2020 when travel was suspended. Santan had been introduced in 2015 as a gourmet in-flight dining experience, and sold over 24 million hot meals in a year. The first Santan restaurant was launched in December 3, 2019, just before the pandemic hit the industry.

As the Recovery Movement Control Order in Malaysia had fewer restrictions, the restaurant continued to operate with home delivery and take-away. “From January to September 2020, we received over 35,000 take-away orders while serving an average of over 700 meals a day at our restaurants with approximately 180 delivery transactions per day,” says an Air Asia executive. In October, Santan opened its first franchise outlet in Kuala Lumpur.

In Thailand, Thai Airways’ staff cafeteria in its Bangkok headquarters was converted into an aircraft-themed restaurant in September. It used aircraft chairs and old engine parts for tables; meanwhile in Pattaya, Coffee War — a plane café complete with first-class seats — was opened in a retired commercial airplane. Both the restaurants served only in-flight menu. Others who also sold in-flight food online included Israel’s Tamam Kitchen that services El Al, Turkish Airlines and Garuda of Indonesia.

Taiwan went a step further to keep people connected to the flying experience. In July, the Taipei Songshan Airport offered an opportunity to go on “a flight to nowhere”. Customers would go through check-in, security and board a plane only to go nowhere. More than 7,000 people applied for the 60 available seats. Australian airlines Qantas’ initiative combined the nostalgia of flying with wearing comfortable clothes. It retailed the pyjamas from its airline wear and all 10,000 pieces were sold out within hours.

Closer home, CAFS cashed in on the nostalgia of dining among the clouds by adding the international first class and business class menus, in addition to offering take away and home delivery. Called Curry Tree, its new range has ready-to-eat food, cooked, chilled and delivered. The brand has found takers in Pune, Ahmedabad, Jaipur and Kochi. “We have expanded our menu and take orders through the week and deliver on weekends,” says George adding that in-flight kitchens follow international standards of food safety and hygiene.

Customers, too, are warming up to this aspect. “COVID has changed the way in-flight dining used to be. We find people ordering hot meals. The cold salad, once a favourite, finds few takers now.” 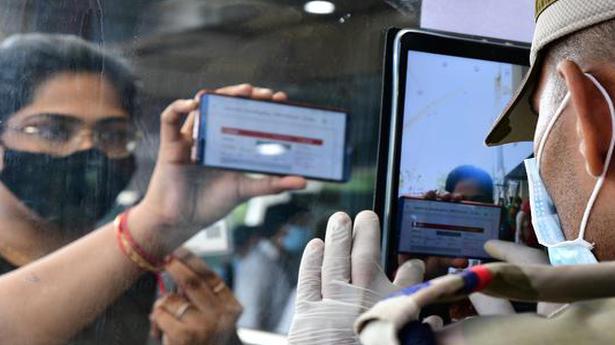 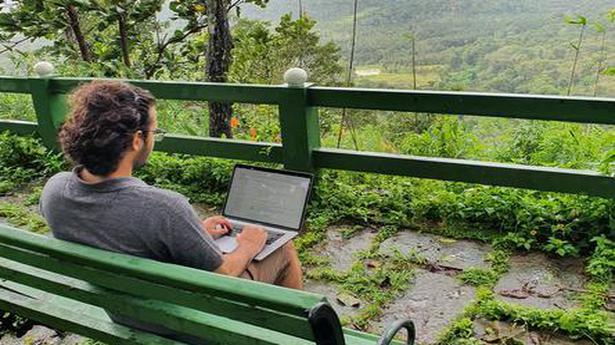