PHOENIX: Republicans in the Arizona Legislature are reacting to last year’s wave of damage to Confederate monuments by civil rights protesters here and across the nation by working to make it a felony to damage or destroy any public or private monument or statue.

Rep. John Kavanagh supported his proposal at a Senate committee hearing Thursday by saying public monuments are a statement by the community that demand more protection. The proposal adds defacing a monument or statue to existing law that makes it a aggravated felony offense to deface a cemetery headstone or church. The most severe damage could result in a prison term of more than 3 years.

“A statue to somebody, a gravestone of a relative, a statue to an event, is an edifice that either one person or for most of these now an entire community put up,” Kavanagh said. Its a statement by the community … and that is what is being desecrated.

Left unsaid by Kavanagh at Thursdays hearing is the apparent reason for his proposal, HB2552: the targeting of Confederate monuments by protesters and their subsequent removal that began after a white supremacist killed nine black people at a South Carolina church in 2015. The wave of protests targeting memorials gained steam again after the May 2020 death of George Floyd at the hands of police in Minnesota.

Arizona wasn’t spared, with a memorial to Confederate troops at the state Capitol being splashed with red paint last June and removed after years of conflict in July. Also removed was a statue on state property along U.S. Highway 60 near Gold Canyon marking the Jefferson Davis Highway honoring the Confederate president. Other monuments remain on public and private land in the state.

Scores of Confederate statues, monuments or markers were removed from public land across the country after Floyds death. Most were removed by government officials, though protesters have toppled some.

At a House hearing last month, Shelby Young of the Arizona Coalition for Change decried the proposal as a direct reaction to the Black Lives Matter movement and its protests against statutes dedicated to slave owners and pro-slave figures.

Confederate statues celebrate an era and individuals who would see a girl like me and have me beaten, raped or killed, Young told the House Judiciary Committee on Feb. 15. Instead of targeting the community who want theses statues gone, who have watched their ancestors perpetrators be admired for centuries, lets work with them and create an America we all can celebrate.

This bill will penalize the same a neo-Nazi racist who desecrates a statue of Martin Luther King as it would to Jefferson Davis, were we to have a Davis statue, which we dont, Kavanagh said.

Republicans on the Senate Judiciary Committee called Kavanagh’s proposal one that simply enforces the law, regardless of the motivation and approved it on a 5-3 party-line vote Thursday. It passed the Republican-controlled House on a party-line vote last month and awaits action in the full Senate, where GOP members also hold a majority.

Theres never an excuse to break the law to enforce a point, said GOP Sen. Wendy Rogers of Flagstaff. And we have to abide by the law.

We have multiple monuments in the state of Arizona that do continue to celebrate that, and my preference is that we all join together to tear those things down, Quezada said. 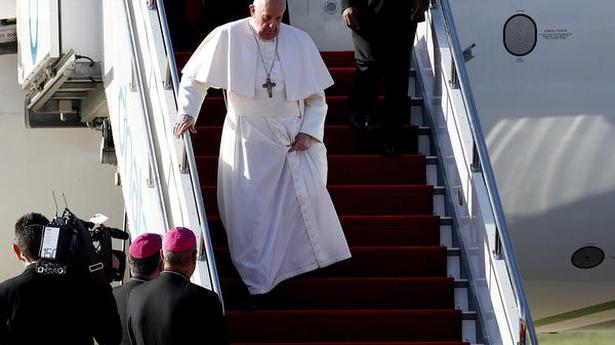