SHIMLA: A 27-year-old Army jawan has been arrested on the charges of supplying heroin in Himachal Pradesh’s Kullu district, a police official said on Wednesday.
Sandeep Kumar Rathi, a resident of Shekhupur Majri village in Haryana’s Gurgaon, was held with another man identified as Hemant after 69 gram of heroin were recovered from their possession on Tuesday, Kullu SP Gaurav Singh said.
The SP said the two men were coming to Kullu to supply heroin in a car, which has been impounded.
The duo was held in connection with a case registered on Monday under section 21 of the NDPS Act at Kullu police station after two locals Roma Devi (29) and Pradeep Kumar (22) had been arrested with 52 gram heroin.
During investigation, the names of the two men, including the Army jawan, surfaced and they were arrested on Tuesday, Singh said.
Further investigation into the matter is underway, he added. 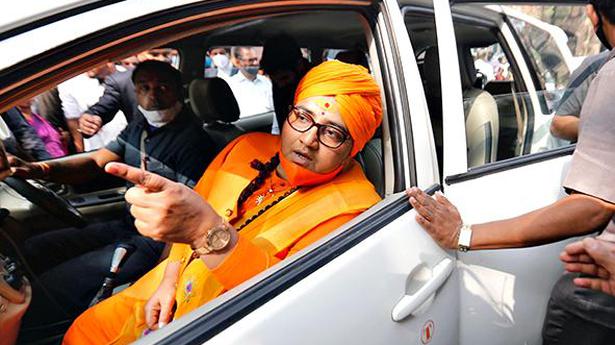