NEW DELHI: The ministry of external affairs on Monday acknowledged reports of fresh Chinese construction activity along the LAC in Arunachal Pradesh and said that India is constantly monitoring all developments that could have a bearing on its security.
“We have seen recent reports on China undertaking construction work along the border areas with India. China has undertaken such infrastructure construction activity in the past several years,” the ministry said in a statement.
According to a media report citing satellite images, China has constructed a new village in Arunachal Pradesh.
The MEA said that government is keeping a constant watch on all such developments and would take necessary measures to safeguard the country’s sovereignty and territorial integrity.
The ministry added that the government is committed to the objective of creating infrastructure along the border areas for the improvement of livelihood of its citizens, including in Arunachal Pradesh.
“In response, we have stepped up border infrastructure including the construction of roads, bridges etc, which has provided much-needed connectivity to the local population along the border,” the ministry said.
The development comes as Indian and Chinese troops are locked in a bitter standoff in eastern Ladakh since May 5 as multiple rounds of military and diplomatic talks have not produced any breakthrough yet.
(With inputs from PTI) 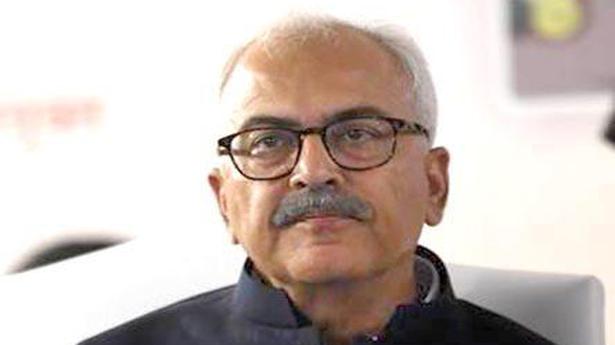