TOKYO: Asian factory activity expanded moderately in December thanks to robust demand in regional giant China, business surveys showed on Monday, but the prospect of tougher coronavirus curbs clouded the outlook for the recovering sector.

Manufacturing activity expanded in Japan, South Korea and Taiwan, according to PMI surveys, the latest indication that manufacturers in the region continue to bounce back from the damage caused by the COVID-19 pandemic last year.

But a slowdown in China’s factory activity growth underscores the challenges the region faces as rising cases globally force many countries to reimpose curbs on economic activity, clouding the outlook for exports.

China’s Caixin/Markit Manufacturing Purchasing Managers’ Index (PMI) fell in December to 53.0 – its lowest level in three months – but stayed well above the 50-level that separates growth from contraction.

“External demand was likely impacted by the continued global spread of COVID-19 and reimplementation of lockdowns,” HSBC’s China economist Erin Xin said in a research note.

The reading, which was lower than November’s 54.9, fell roughly in line with the official gauge of factory activity that showed activity moderating at a high level.

Elsewhere in the region, output stabilised in Japan for the first time in two years, while India’s factory sector ended a rough 2020 on a stronger note as manufacturers boosted production to meet rising demand.

The final au Jibun Bank Japan PMI rose to a seasonally adjusted 50.0 in December from the previous month’s 49.0, ending a record 19-month run of declines.

“Japanese manufacturers signalled a broad stabilisation in operating conditions at the end of a tumultuous year,” said Usamah Bhatti, an economist at IHS Markit.

The modest improvements in manufacturing activities were in contrast to sharp rises in stock prices, which some analysts say have benefited from ample global monetary stimulus but are not justified by the continued weakness in many economies.

Japan’s Nikkei average ended 2020 up 66% from the year’s low hit in March, even as the world’s third-largest economy suffered a deep recession due to the hit from COVID-19.

A slowdown in U.S. business activity in mid-December did little to halt a surge in equities that drove up the S&P 500 index by over 16% last year.

“We’re seeing a huge divergence between the dismal state of the economy and zooming stock markets, as investors price in a best-case scenario under which vaccines will help contain the pandemic this year,” said Izuru Kato, chief economist at Totan Research in Tokyo.

“Things might not turn out as rosy as investors believe, which means asset prices could already be experiencing a bubble. But for now, investors have little choice but to ride the tide.”

China’s industrial sector has staged an impressive recovery from the coronavirus shock thanks to surprisingly strong exports, helping brighten prospects for Asia’s recovery.

But a resurgence of infections is forcing some western countries to reimpose strict controls on economic activity, clouding the outlook for exports including those from China.

Japan may join other countries in applying tighter restrictions with Prime Minister Yoshihide Suga signalling on Monday the chance of declaring a state of emergency for Tokyo and three surrounding prefectures. 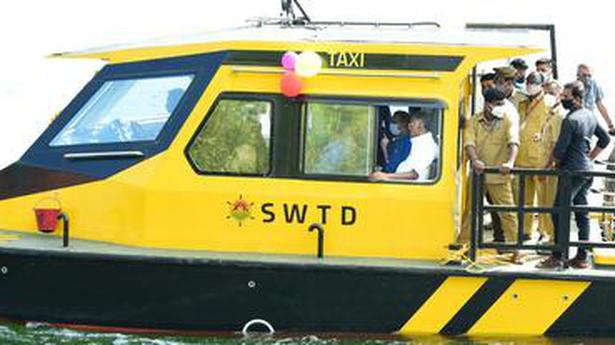