At least 50 people were killed when security forces opened fire on pro-democracy protesters in various parts of Myanmar on Saturday, the Myanmar Now news portal said.
It said the dead included 13 killed in the country’s second-biggest city, Mandalay, 9 in the nearby region of Sagaing and 7 in the commercial capital Yangon. 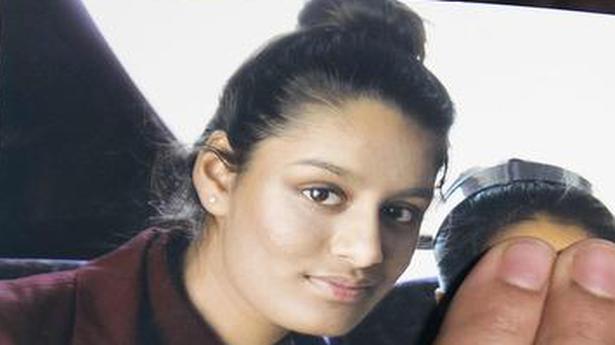