The Indian team management is weighing its options for the third pacer’s slot with Shardul Thakur and Navdeep Saini in contention but Rohit Sharma is certain to replace Mayank Agarwal at the top of the order against Australia in the third Test starting here on Thursday.

While Agarwal’s axing was only a matter of time after seven failures in last eight Test innings, the choice for the third pacer’s slot has got a bit tricky with divergent opinions emerging on who could fit the role best in absence of an injured Umesh Yadav.

A few days back, Mumbai seamer and useful lower-order batsman Shardul Thakur was considered a favourite but it is learnt that there are some senior players, who feel that Saini, India’s fastest bowler by a distance, could be used to unsettle the wobbly Australian batting line-up with his raw pace.

The Indian team had a net session at the overcast Sydney Cricket Ground on the day and all eyes were on Rohit Sharma, who looked pretty comfortable against both pace and spin.

The decision on the third pacer has been primarily delayed because on Tuesday, the SCG centre strip was covered due to overcast conditions.

On Wednesday, a look at the strip and the conditions will probably help them make a decisive choice.

If the conditions are overcast and there is bit more moisture on the strip, then Thakur is expected to be preferred.

If the track is on the flatter side, Saini, with his pace and ability to reverse the old ball, could prove to be a handful against a batting order that is struggling to put up even 200 runs on the board.

If Saini plays, it will be his debut in the longest format while for Thakur, it would be like a debut as he couldn’t even finish his first over when it was officially his debut two years back.

There is a third angle to the pacer’s debate and that is Thangarasu Natarajan, who has had a meteoric rise in the past four months and is ready to be handed the red cherry in whites as his tweet after Monday’s photo-shoot suggested.

Natarajan has 20 first-class games to his credit and his last longer format appearance was in January, 2020 against Railways on a rank-turner at the Chepauk where Railways were all out for 76 and 90 largely due to the exploits of spinners Ravichandran Ashwin and R Sai Kishore.

Natarajan bowled a total of 11 overs in that game with three wickets. Whether Natarajan is ready for the arduous bump and grind of Test cricket is the biggest question. 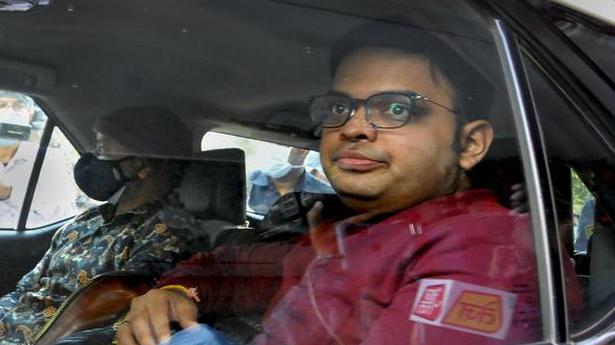 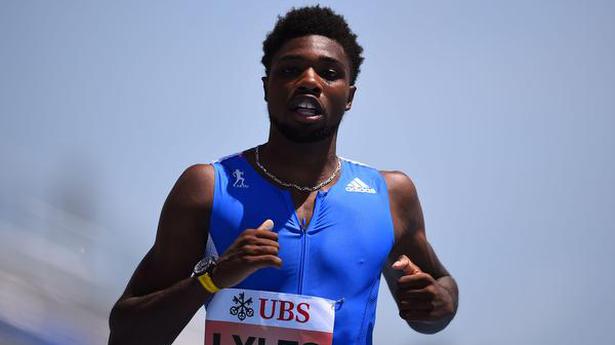