WASHINGTON: On the first day of the 117th Congress, a lawmaker has introduced a bill in the US House of Representatives to terminate the designation of Pakistan as a Major non-NATO Ally.
Introduced by Republican Congressman Andy Biggs, the bill removes Pakistan’s designation as a major non-NATO ally, a status that allows for various benefits such as access to excess US defense supplies and participation in cooperative defense research and development projects.
The bill also notes that the US President cannot issue a separate designation of Pakistan as a Major NATO ally, unless a presidential certification that Pakistan continues to conduct military operations that are contributing to significantly disrupting the safe haven and freedom of movement of the Haqqani Network in Pakistan.
It also seeks a presidential certification that Pakistan has taken steps to demonstrate its commitment to prevent the Haqqani Network from using any Pakistani territory as a safe haven and that the Pak government actively coordinates with Afghanistan to restrict the movement of militants, such as the Haqqani Network, along the Afghanistan-Pakistan border.
The bill also asks the president to certify that Pakistan has shown progress in arresting and prosecuting Haqqani Network senior leaders and mid-level operatives.
Pakistan was named a Major non-NATO ally during the Bush Administration in 2004. Currently, there are 17 Major non-NATO ally. Brazil was the last country to given this designation by President Donald Trump in 2019.
The designation gives the countries to entry into cooperative research and development projects with the Department of Defense (DoD) on a shared-cost basis, participation in certain counter-terrorism initiatives, purchase of depleted uranium anti-tank rounds, priority delivery of military surplus (ranging from rations to ships).
It also gives them access to War Reserve Stocks of DoD-owned equipment that are kept outside of American military bases, offers them loans of equipment and material for cooperative research and development projects and evaluations and permission to use American financing for the purchase or lease of certain defense equipment.
The designation among other things expedites export processing of space technology and permission for the country’s corporations to bid on certain DoD contracts for the repair and maintenance of military equipment outside the United States.
However, President Trump in January 2018 suspended all financial and security assistance to Pakistan. The outgoing Trump Administration even considered terminating the designation of Pakistan as a Major non-NATO ally.
Under the Obama Administration, US designated India as a Major Defense Partner. 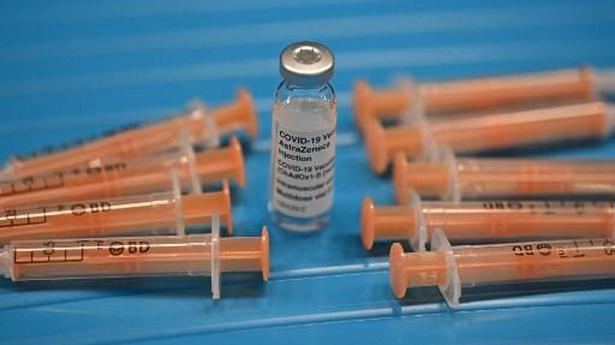