The New Development Bank was established by Brazil, Russia, India, China and South Africa, a group of emerging economies known as the BRICS

Brazil’s Economy Ministry onTuesday said it had defaulted on its penultimate capital installment to the New Development Bank (NDB) because the payment had not been authorised by Congress.

The NBD was established by Brazil, Russia, India, China andSouth Africa, a group of emerging economies known as the BRICS. Brazil in 2015 agreed to pay its contribution to capitalize the bank in seven installments.

On Tuesday, the Ministry of Economy said it forwarded requests for budget allocations to Congress multiple times tomake the payment. Though lawmakers approved the funding, theyh ave decided to allocate the money elsewhere, the Ministry said.

The settlement period for the installment expired Sunday, itsaid. 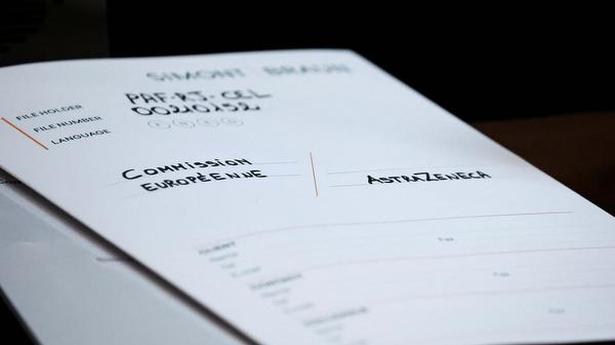