Srinu Bugatha will be back to defend his title as the Indian winner in the Elite men’s category at the 16th Airtel Delhi Half Marathon later this month against strong challenge from the likes of Avinash Sable and Abhishek Pal.

Bugatha also won the Tata Mumbai Marathon earlier this year while Pal won the title in 2018, edging past Sable in a close finish in the final five kilometres.

Sable is the current National record-holder in 3000m steeplechase and is training for Tokyo next year, having already qualified for the Games.

Monika in the fray

The competition among the women will be tougher with former winner Monika Athare, last year’s runner-up Parul Chaudhary, Chinta Yadav and Sanjivani Jadhav in the fray.

While Parul won the Half Marathon race at the Mumbai Marathon this year with a new course record, Monika finished third.

Registrations for all race categories are open till November 27 on the event website airteldelhihalfmarathon.procam.in 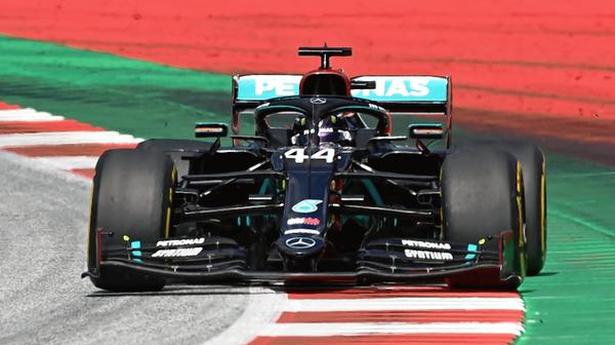 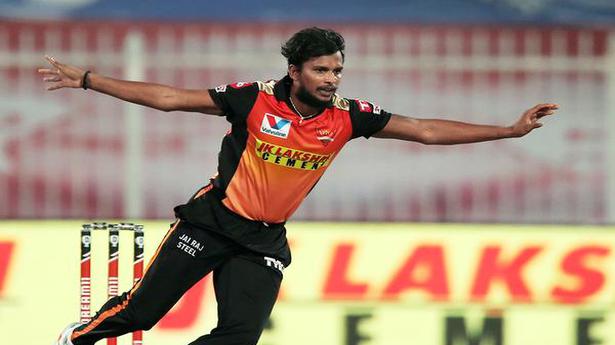