About 400 km above Earth, the International Space Station has housed not just humans but various critters including frogs, snails, ants, mice, swarms of flies, and over a million microbes. Spiders were sent into space for the first time in July 1973. Two European garden spiders (Araneus diadematus) were sent to the then U.S space station called Skylab to see if they could build webs in zero gravity. And voila, they could. But only five photographs could be taken and the researchers found that the webs were irregularly shaped. But they couldn’t conclude if lack of gravity or lack of food and moisture made them build deformed webs.

So in 2008, NASA decided to send spiders again and took two species — Metepeira labyrinthea as the main study species and a backup Larinioides patagiatus. They also brought Drosophila (small fruit fly) colonies to provide continuous food for the spiders. But luck was not on the researchers’ side. The backup spider escaped from its chamber and got into the main chamber. Now both the spiders in the same chamber started building webs resulting in random silk strands. Also, the fruit fly larvae had unlimited access to food and their population increased more than expected.

NASA gave spiders a third chance and sent them to the International Space Station in 2011. Two golden silk orb-weavers (Trichonephila clavipes) were sent. Problems began this time as they couldn’t tell the sex of the juvenile spiders. They planned to use four females, but two turned out to be male. Luckily there was one male and one female each on the ground and in space.

Under natural conditions, these spiders build asymmetric webs, with the centers closer to the top. They then stay on the top half of the webs with their head pointed downward. This way, gravity helps the spider rush down toward the prey caught in the web.

A new paper has now noted that the webs built by spiders in space were quite symmetric. But when the light was on, they built asymmetric webs with the centre near the light source. The results were published in the journal Science of Nature.

“With no gravity, the spider didn’t have any other clue to tell what is up and what is down. So they just build the web the way they can. But when the lights went on they probably thought: ‘ah, there’s the light. Well, this must be up. So act accordingly,’” explains lead author Samuel Zschokke From the University of Basel, Switzerland.

“Since in normal gravity, and no matter whether the lights were on or not, spiders consistently built asymmetric webs and consistently faced downwards…we conclude that gravity is the most relevant orientation guide for spiders. Based on the observations of our experiments, we further conclude that the visual stimulus of the direction of light can serve as an orientation guide in the absence of gravity,” adds the paper. 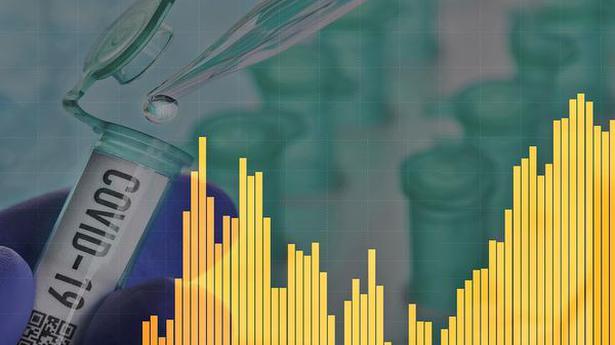