A new conspiracy of China has come to light amid the simmering border tension between India and China on the Line of Actual Control (LAC) in Eastern Ladakh. It is to be noted that China has deployed tanks in front of Indian posts sending a message that Beijing in unwilling to reduce tension along the LAC.

The exclusive video which is in possession of Zee News shows that China has deployed 30-35 tanks opposite Rezang La, Rechin la and Mukhosri locations. These hights were captured by Indian Army on August 29-30. These tanks are positioned against Indian positions. These tanks are light in weight and made using modern technology.

Few weeks ago, Union Defence Minister Rajnath Singh had said that India’s handling of the border dispute with China sent a message to the world that India was not weak and the country would not allow anyone to engage in any act of aggression.

Singh had asserted that New Delhi was willing to resolve the issue peacefully with Beijing but it will not tolerate any harm to its self-esteem. 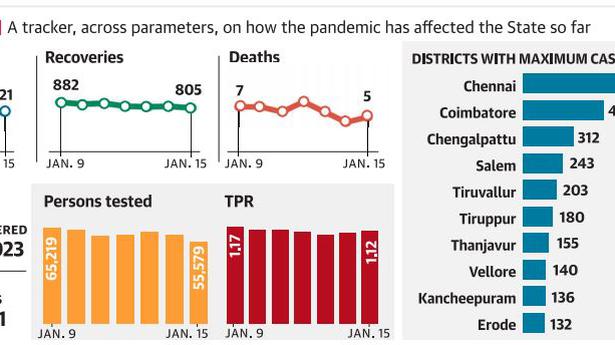