China on December 6 successfully launched a new Earth observation satellite which can take high-resolution pictures of ground objects across the globe.

The satellite, Gaofen-14, was sent into orbit by a Long March-3B carrier rocket. 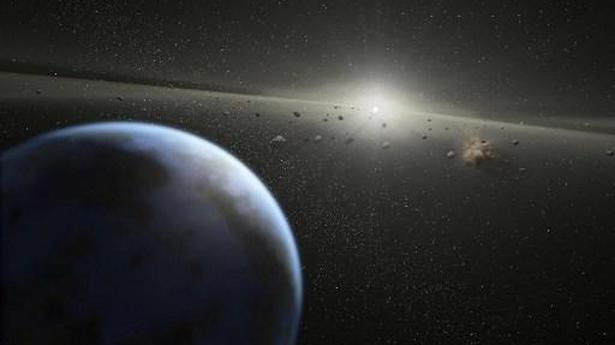