The GECAM satellites will be used to monitor high-energy celestial phenomena.

China on Thursday successfully launched two satellites for the detection of gravitational waves into planned orbit from the Xichang Satellite Launch Centre in Sichuan Province.

The GECAM satellites will be used to monitor high-energy celestial phenomena such as gravitational wave gamma-ray bursts, high-energy radiation of fast radio bursts, special gamma-ray bursts and magnetar bursts, and to study neutron stars, black holes and other compact objects and their merger processes, the report said.

In addition, they will also detect high-energy radiation phenomena in space, such as solar flares, Earth gamma flashes and Earth electron beams, providing observation data for scientists, it said.

The GECAM project is carried out by the Chinese Academy of Sciences. 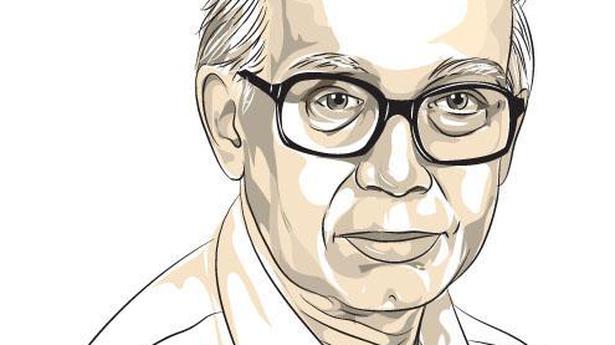 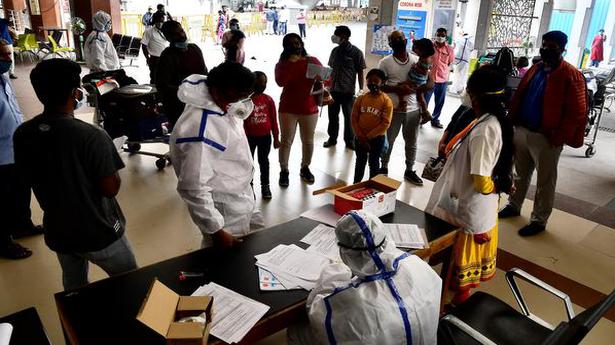