Former Junior India men’s hockey coach Gregg Clark has been appointed as the analytical coach with the national men’s team till the Tokyo Olympics later this year.

The South African replaces Australia’s Chris Ciriello, who quit last year for personal and medical reasons amidst the COVID-19 lockdown.

Clark, whose last assignment was as Canada’s assistant coach for three years till 2020, is expected to join the ongoing national camp in Bengaluru later this month.

Clark had earlier been in charge of the junior men’s team for one year (April 2013-April 2014) and led it to a 10th place finish at the 2013 Junior World Cup in Delhi, deciding against renewing his contract. He was also coach of the Ranchi Rhinos franchise, winning the inaugural edition of the Hockey India League in 2013.

Interestingly, the captain of the junior India team back then, Manpreet Singh, is now the skipper of the senior side with seven players of that outfit being part of the current squad.

“Having worked with Hockey India earlier, I understand the set-up and their professionalism. Most of the players I coached in the junior team back in 2013 are now in the senior group. It has been exciting to watch this team grow over the past couple of years,” Clark said. 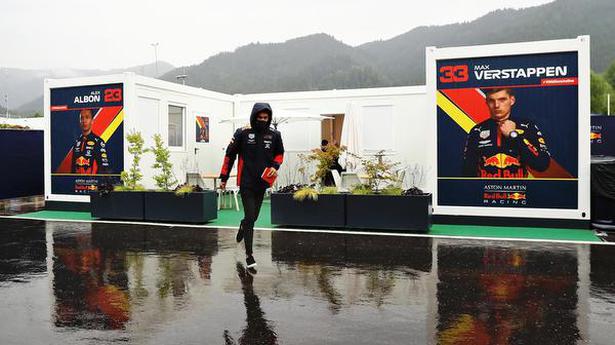