Both had a team of metronomic pacemakers around them who utilised Wavelight technology — a trackside visual time guidance system which lights up to indicate the world record pace.

“You have to innovate, there’s no question about that. I think Wavelight allows people in the stadium, people on television, to understand a little bit more about the incredible talent, the incredible speeds our competitors are running at actually lends to the type of understanding I want.” 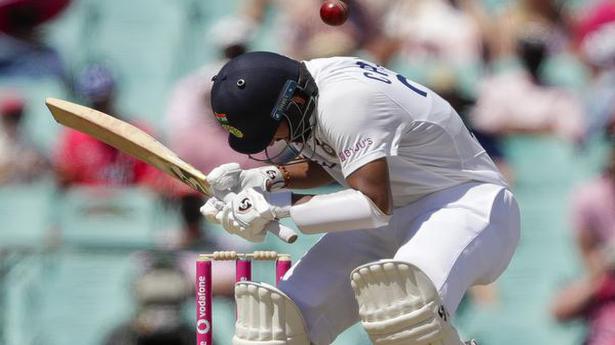