NEW DELHI: The decline in India’s daily Covid-19 cases has ensured a consistent fall in the active caseload, which constitutes 2.36 per cent of the total infections, while higher testing has led to the positivity rate further going down to 5.89 per cent, the Union health ministry said on Monday.
India’s cumulative tests have gone past 17.5 crore (17,56,35,761), with 7,35,978 samples being tested the previous day, it said.
“One crore tests were conducted in the last 11 days. Higher testing has led to a further decline in the cumulative positivity rate at 5.89 per cent,” the ministry said.
India’s testing infrastructure has received a boost with 2,299 labs across the country, it said.
A net decline of 3,267 cases was recorded in the total active cases the previous day, the ministry said.
As on date, India’s active caseload stands at 2,43,953.
India’s Covid-19 recoveries are inching closer to one crore. The total number of recovered cases has surged to 99,46,867, which translates to a recovery rate of 96.19 per cent.
A total of 19,557 people recovered the previous day, the ministry said.
Of the new recoveries, 76.76 per cent were observed to be concentrated in 10 states and union territories (UTs) — Kerala, Maharashtra, West Bengal, Chhattisgarh, Uttar Pradesh, Tamil Nadu, Madhya Pradesh, Gujarat, Rajasthan and Karnataka.
Kerala reported the highest number of single-day recoveries at 4,668, followed by 2,064 in Maharashtra and 1,432 in West Bengal.
Of the new cases, 83.90 per cent were concentrated in 10 states and UTs –Kerala, Maharashtra, West Bengal, Tamil Nadu, Karnataka, Uttar Pradesh, Madhya Pradesh, Gujarat, Chhattisgarh and Rajasthan.
Kerala reported the highest number of new cases at 4,600. Maharashtra reported 3,282 new cases while West Bengal reported 896.
Another 10 states and UTs — Maharashtra, West Bengal, Kerala, Uttar Pradesh, Madhya Pradesh, Chhattisgarh, Delhi, Punjab, and Tamil Nadu — accounted for 77.57 per cent of the 214 deaths reported the previous day.
Maharashtra reported 35 deaths, followed by 26 in West Bengal and 25 in Kerala. 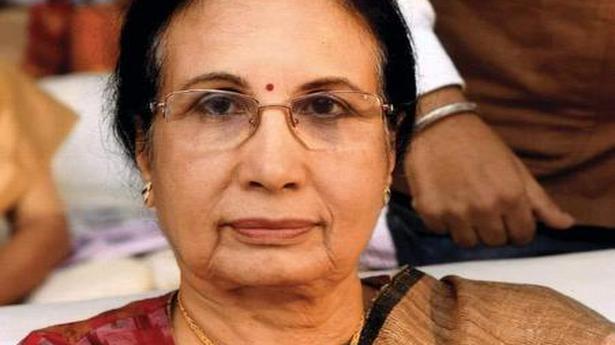