NEW DELHI: The US has cooperated with India closely during the continuing stand-off between India and China in Ladakh, outgoing US ambassador Kenneth Juster confirmed on Tuesday.
Addressing a gathering with a farewell policy address, he said, “I believe no country has as strong and robust a defense and counterterrorism relationship with India as does the US. Simply put, no other country does as much to contribute to the security of Indians and India. Our close coordination has been important as India confronts, perhaps on a sustained basis, aggressive Chinese activity on its border.”
Questioned on details of the cooperation, he said it was for the Indian government to expand on that. “I think it’s clear that we have been very supportive. We both share a vision of the Indo Pacific region and principles behind it. That is an inclusive vision that provides opportunities for all countries to grow and prosper, but also wants to avoid incursions of any type, intimidations, predatory financing and when there is a situation that is indicative along those lines, we’ve cooperated to try to resist that.”
Questioned on the possibility of CAATSA sanctions on India, Juster said, “CAATSA was never meant as a way to hurt friends and allies. It was meant for one specific country, and there are many variables involved.”
In his speech Juster asserted that the Indian military would find no better ally than the US, but India needed to go beyond looking at defence procurement “about selecting the lowest bidder, but also about recognising quality and value over the entire lifecycle, and ensuring strategic interoperability across services — and perhaps with other friendly forces. “I fully expect the new administration to continue where we leave off, with the choice of how quickly and how far to move on bilateral defence cooperation largely up to the Indian government.” On trade front, Juster rued that despite their best efforts, India and US could not manage to get a trade deal done. 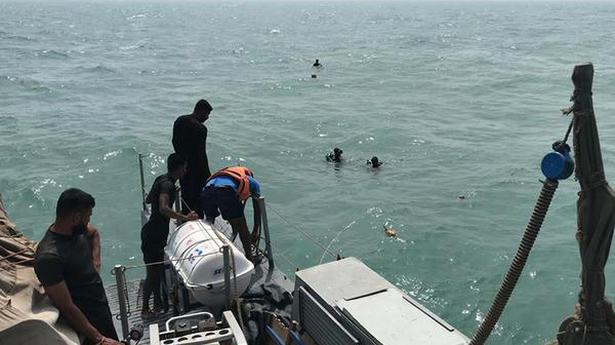