The situation is being monitored and regular advice is being provided to the States, says Health Ministry

The number of persons who have tested positive for the new U.K. variant of SARS-CoV-2 in the country has climbed to 71, the Union Health Ministry said on Wednesday.

These 71 cases include the 58 which were announced by the Ministry till Tuesday.

“The total number of cases infected with the new strain of the novel coronavirus first reported in the U.K. now stands at 71,” the Ministry said.

All persons infected have been kept in single-room isolation in the designated healthcare facilities of the respective State governments, the Ministry had said on Tuesday.

Their close contacts have also been put under quarantine. Comprehensive contact tracing has been initiated for co-travellers, family contacts and others. Genome sequencing on other specimens was also going on, the Ministry said.

The situation was being monitored and regular advice was being provided to the States for enhanced surveillance, containment, testing and the dispatch of samples to the INSACOG (Indian SARS-CoV-2 Genomics Consortium) labs, a consortium of 10 government labs.

The Indian government took cognisance of the reports of the virus reported from the U.K. and put in place a proactive and preventive strategy to detect and contain the mutant variant, it said.

The samples of all U.K. returnees found positive in the RT-PCR tests would be genome sequenced by the INSACOG labs. All international passengers who have arrived in India between December 9 and 22, if symptomatic and positive for COVID-19, would be subjected to genome sequencing as part of the Centre’s strategy to detect the mutated U.K. variant, the Ministry added.

Others would be followed up by the respective State and district surveillance officers, and would be tested as per ICMR guidelines (even if asymptomatic) between the fifth and the tenth day, according to the Health Ministry’s guidelines on genomic sequencing.

Epidemiological surveillance of the passengers, who have arrived in India since November 23, would be conducted in the community through active follow ups. Standard operating procedures (SOPs) for States and Union Territories to tackle the mutant variant was issued on December 22. 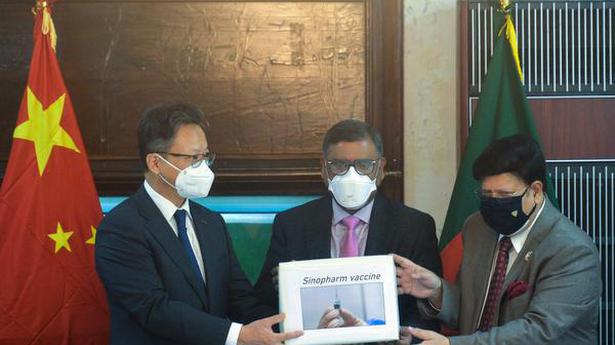 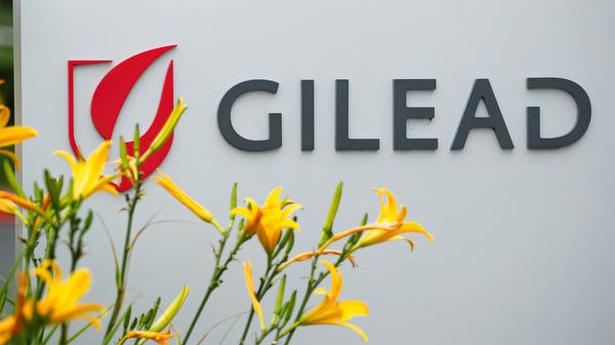