Joining the criticism of the government’s green light to COVID-19 vaccines, the All India People’s Science Network (AIPSN), a federation of popular science movements across the country, condemned the “hasty regulatory approval.”

In a statement, the AIPSN said that while it lauded the efforts of Indian scientists in developing indigenous vaccines in less than a year, the government and the Central Drugs and Standards Control Organisation (CDSCO) had “.. seriously damaged these hopes, and also undermined confidence in Covaxin and other vaccines against Covid-19, in particular concerning Covaxin, due to lack of evidence and unsatisfactory scientific basis, non-transparency and concerns around possible political pressure..”

The CDSCO approval for SII’s Covishield, which is based on the Oxford-AstraZeneca vaccine, should have awaited results from the ongoing Phase-III trials and bridging studies in India to demonstrate efficacy and that the vaccine had the same effect in Indians as in the United Kingdom. “However, given the U.K. approval, the approval by the CDSCO, although not ideal, may be understandable,” it noted.

However the approval for Bharat Biotech’s Covaxin was more problematic as the Subject Expert Committee (SEC) of the CDSCO had called for additional data from the Phase-III trials, but “appears to have been pressured overnight into reconsidering its decision and giving approval the next day, albeit hedged in by many conditions.”

The government having “steamrolled” the decision was now “attacking critics, including leading Indian scientists,” the statement said.

The two vaccines are expected to be rolled out within a fortnight according to officials in the Health Ministry. Both Covaxin and Covishield together have about 60 million doses ready according to their company officials and the first beneficiaries of the vaccine are going to be 30 million healthcare workers and frontline staff. Covaxin has been approved in ‘clinical trial mode’, meaning that all those who get the vaccine would be closely monitored and will have to sign consent forms.

Immunologist Vineeta Bal of the Indian Institute of Science Education and Research, Pune, said that the publicly available data on both the vaccines suggested that both had similar safety levels. However there was no justifiable reason to approve Covaxin without testing for its efficacy. “The lack of not adhering to established process is concerning. Safety is one aspect but efficacy trials is to determine its protectivity as well as whether this is sustained over time.” 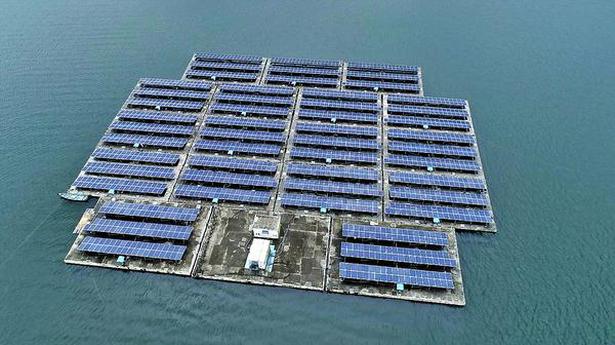