It may have emerged in immunosuppressed patient who had prolonged infection.

The new SARS-CoV-2 variant — B.1.1.7 — that was first seen in Kent and Greater London in the third week of September has since spread to other locations in the U.K. According to the COVID-19 Genomics U.K. Consortium (COG-UK Consortium) that analysed the genome data of the virus and identified the variant, the new variant has been spreading “rapidly” over the last four weeks and has now been detected in other locations in the U.K., indicating further spread of the variant in the country.

According to a preliminary report posted on December 19 by the COG-UK Consortium scientists, as of December 15, 1,623 variant genomes have been sequenced. In a December 21 tweet, COG-UK Consortium said that it added 2,963 more genome sequences of SARS-CoV-2, of which 942 (32%) belong to the new variant. The consortium intends to sequence 20,000 more SARS-CoV-2 genomes in the next two weeks to further ascertain the spread of the variant.

The report says that mutations in the SARS-CoV-2 virus accumulate at a “relatively consistent rate over time”. According to current estimates, the circulating SARS-CoV-2 lineages accumulate mutations at a rate of about just one-two mutations per month despite it being an RNA virus. The mutation rate of novel coronavirus is much less than the seasonal flu virus.

The new variant has 23 mutations in all, which is unusually huge. Since the normal rate of accumulation of mutations in coronavirus is only one-two per month, the emergence of a large number of mutations in the variant could possibly have taken place in an immunodeficient or immunosuppressed patient who had a prolonged infection. High rates of mutations accumulating in a short time have been reported previously in such people as the infection persists for two-four months or even longer, they write.

“The evolutionary dynamics of and selective pressures upon the virus population are expected to be very different to those experienced in typical infection,” say Dr. Andrew Rambaut from the University of Edinburgh and others.

According to the authors, in the beginning, selective pressures from natural immune responses in immunocompromised patients will be weak or absent. Antibody therapy in the form of convalescent plasma may lead to strong selective pressure on the virus due to high concentration of antibodies. After many weeks of infection, the virus population may be unusually large and genetically diverse. Any antibody therapy administered at such a time would lead to antibody-mediated selective pressure. This would create suitable circumstances for the rapid fixation of multiple virus genetic changes, they note.

While chronic infections in immunocompromised patients are rare, the onward transmission from such patients is presumably even rarer, they write. However, such an event taking place is “not improbable,” considering the large number of new infections currently taking place.

“Although we speculate here that chronic infection played a role in the origins of the B.1.1.7 variant, this remains a hypothesis and we cannot yet infer the precise nature of this event,” they write. 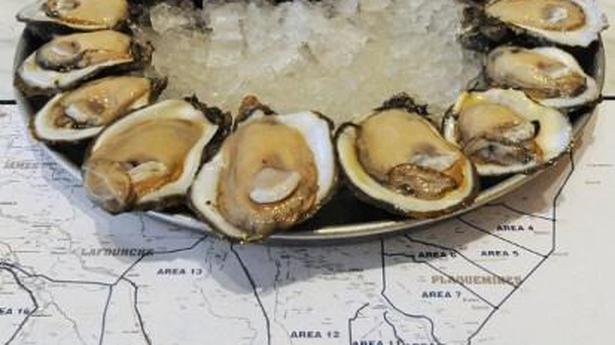