In early 2020, they ferried stranded people home during the national lockdown. Now, private jets are being recruited for business meetings, weddings and burnout holidays

Earlier this year, when the country went into lockdown and commercial flights were grounded, those stranded away from home resorted to private jets, often pooling resources to afford the cost. Flight paths have changed steadily since then as the beleaguered travel industry found ways to repackage what was once an unaffordable luxury for most travellers.

Sachit Wadhwa of Mumbai-based Book My Charters that offers private jets, helicopters and yacht says his four-year old company recorded a 60% surge in clients this year. “One of the contributing factors has been first time flyers,” he says. “There were also those waiting to commute in a medical emergency, executives who had to urgently travel on business, and clients flying to their vacation homes.”

Though domestic commercial flights resumed in May, Wadhwa says his business started picking up from June. “With the pandemic, safety has become the first priority for most flyers. They do not want to sit with strangers. Only 25% want meals on board, the rest prefer sealed food like chips and cookies. There is still a bit of paranoia,” he explains.

What started off primarily with emergency and repatriation flights now sees leisure travel too. “Within India, Goa is where people are flying to, considering it does not require an e-pass. Some of the countries such as the UAE, the UK and Maldives, with which India has travel bubbles, are also seeing a lot of traffic,” says Kanika Tekriwal who started JetSetGo in Delhi in 2014. Her fleet has 28 aircraft; she now gets four to five clients per week opting to fly to these destinations.

Wadhwa observes that the current work from home situation has given rise to a new trend: burnout holidays. “With work from home and extended hours, I don’t see a difference in holiday or non-holiday season. We have clients who tell us that they are so tired with working seven days a week that they just quickly take off for two to three days to Male, Goa, Dehradun or even Port Blair,” he says. Another trend he notices is that people now prefer spending more time at one destination. So, the private jet drops them off and then flies back to pick them up seven days later.

While Wadhwa’s fleet of 20 aircraft draws a mix of travellers, Chennai-based King Jets’s clients, mostly, are serious business fliers. As of now their solo Gulfstream G-150 aircraft is occupied around five days a week, shuttling between Chennai and Mumbai, Delhi, Coimbatore, Bengaluru. “Some of them also bring their families on board,” says Sunilkumar of King Jets, which started operations in 2015.

Tekriwal, on the other hand, says she has seen a sharp drop in her business clients. Earlier, we averaged at 35-36 bookings per day. Now we are doing 12 bookings a day,” she says. But she did see an increase in requests for leisure travel after the restrictions eased. “The surge in leisure trip requests grew by almost 70%,” she says. She also saw many one-way flight bookings; these were mostly people shifting their bases temporarily for a month or two as they continued working from home. “Earlier the margins were much higher. Now we are investing so much in safety and sanitisation but we are selling at the same cost. It is a price-sensitive customer.”

The cost varies depending on the type of aircraft and number of engines it has. The general charter range starts at about ₹70,000 per hour for an eight-seater plane and can go up to six to seven lakhs for expensive models like Global 6000, Gulfstream G550, Falcon 8X. “The perception of luxury associated with private jets is slowly changing. Now, people are looking at booking a jet for weddings so a group of 20 can travel together to a destination,” says Wadhwa. “There were a lot of conservative rich in the country who were not ready to spend on things like charter flights but now we are seeing a surge,” he adds.

While the pricing may be a deterrent for many, operators believe that the advantages of flying in a charter aircraft are compelling. Services are available in almost 200 cities across India and these jets also fly to cities and towns that have limited connectivity. Some of them have no airports but only airstrips with no commercial flights. For example cities like Dhule and Baramati and districts such as Umaria. Flights are direct without layovers and clients can enjoy privacy. Since the jet is booked by a client they can decide when they want to fly.

“For a business traveller who wants to fly in and out of a meeting, he no longer has to wait for a flight nor rush his meeting to catch a commercial flight,” says Sunilkumar. “And the flyer can head to the flight just 15 minutes before take off… They have separate gates dedicated to them.”

Tekriwal says people are now appreciating the importance of private aviation in the country. In September 2020, Delhi got its first General Aviation Terminal Facility for private jets. “Earlier, it used to take a car 20 minutes to get to the plane from the gate. But now it takes just five minutes,” she says.

All the charter companies say most clients are from Mumbai, Delhi, Bengaluru and Hyderabad. These include entrepreneurs, the start-up community as well as young holidaymakers who together charter an aircraft with family and friends, and split the cost. As Sunilkumar says, “With private jets almost getting into a character similar to that of cabs, this is how travelling will be in the new normal.” 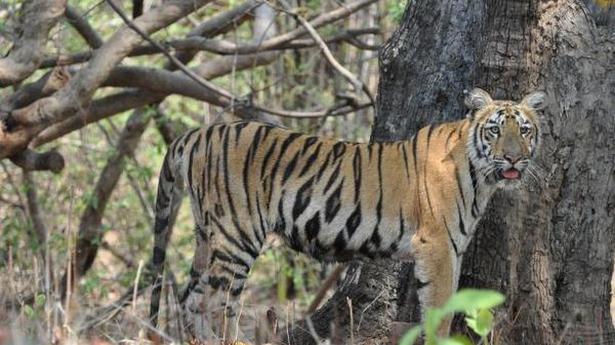 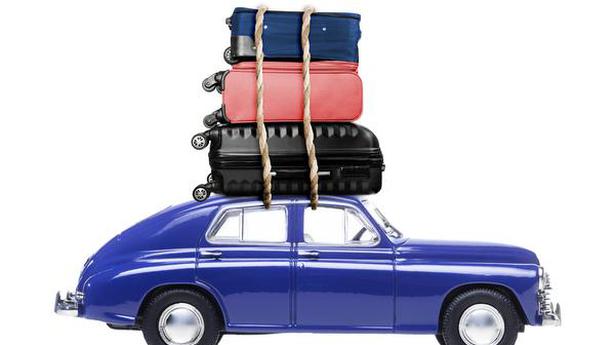 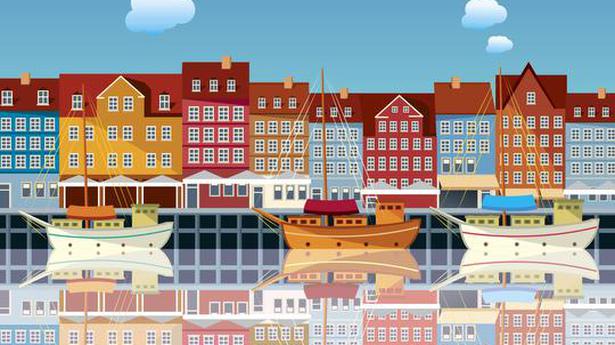