The Indian, who ended his rookie F2 year with a win, wants to fight for title in 2021

After a troubled start to his rookie season in the Formula 2 championship, India’s Jehan Daruvala finished on a high with a win in the final race in Bahrain last week.

Speaking to The Hindu, Daruvala, said, “It was a difficult season with two halves. The first half was very difficult with bad starts but to finish the second half of the season strongly with a podium and win meant a lot.”

After three rounds (six races) in the season’s first half without points, Daruvala managed to become a regular points-contender in the last five rounds, failing to score only twice, as he finished 12th in the overall standings.

Explaining his early struggles, Daruvala said, “After the pre-season, I just wasn’t on top of stuff, especially with the start procedure. So I worked hard at the factory to nail a simple procedure rather than trying to get exceptional starts, and it worked.”

The 22-year-old also had issues with his engine, leaving him with a significant power handicap in the first half of the season, especially in places with long straights like Spa and Monza . “After the first race in Monza, we finally changed the engine and since then things began to fall in place,” Daruvala added. The Indian, who was selected by the former Force India team as a part of its talent hunt programme back in 2011, is now planning for a second season in F2 and hopes to build on the momentum.

While he has not finalised his team for next year, he topped the timings on two out of three days in the post-season test in Bahrain with his current team, Carlin Racing.

Daruvala signed off, saying, “Testing went very well, and I have learned from this year on things like tyre management and starts. My target next year is to do what I did in F3 in 2019, where I finished third and fought for the title till the last race.” 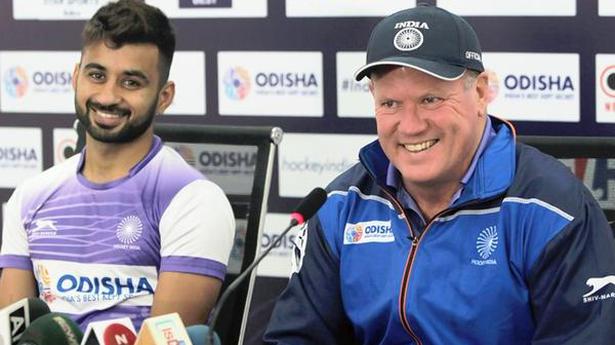