The other run-off race was too close to call with incumbent David Perdue, a Republican, trailing his challenger, 33 year-old Jon Ossoff, a documentary filmmaker,  by over 16,000 votes with 98% reporting on Wednesday morning (U.S. time). Both of the run-offs were necessary because no candidate had won more then 50% of the vote in the November elections.

The Associated Press had called the election for Mr. Warnock early on Wednesday (US time) and at the time of this writing, Mr Warnock was leading Ms Loeffler by over 53,000 votes and 50.6% of the vote against her 49.4%.

“Whether you voted for me or not—know this: I see you. I hear you. And I will fight for you,” Mr Warnock said from his home during a televised victory speech, which underscored the historic nature of his win.

Speaking of his mother, Mr. Warnock said, “ The 82-year-old hands that used to pick somebody else’s cotton went to the polls and picked her youngest son to be a United States Senator.”

The pastor,  who preaches at the Ebenezer Baptist Church where  Civil Rights leader Martin Luther King Jr preached,  was a likely  factor in the high early voting turnout among African Americans in the state.

His fellow candidate, Mr. Ossoff, who is 33, will , if he wins, be the youngest U.S. Senator since President Elect Joe Biden in 1973.

Former candidate for state governor, Stacy Abrams, credited with mobilizing votes in Georgia and playing a central role in supporting the shift towards Democrats in the state  stopped short of declaring victory on Twitter. “With new votes joining the tally, we are on a strong path…,” she tweeted. Georgia has elected a Democratic senator for the first time in 2000. In November, it voted to send Mr Biden to the White House, the first time a Democrat has won the presidential race in the state since 1992.

Mr. Perdue and Ms. Loeffler had portrayed their opponents as “dangerous” , “radical” and “socialist” and had embraced U.S. President Donald Trump, whose refusal to acknowledge his defeat may have turned off some GOP voters from voting in Georgia, harming the Republican candidates’ chances.

Mr. Perdue’s team called for “ time and transparency” early on Wednesday morning as votes were being counted while Mr Ossoff’s side expressed confidence that their candidate would win on the back of uncounted ballots.

If Mr. Ossoff wins his race, Democrats  would take control of the Senate (they already control the House of Representatives). The high stakes races in Georgia consequently broke fundraising records and compelled Mr Trump and Mr. Biden to campaign for the candidates earlier this week.

The republican candidates’ message to Georgia voters that Democrats could take control of the Senate was undermined by Mr Trump’s attempts to overthrow the election result. 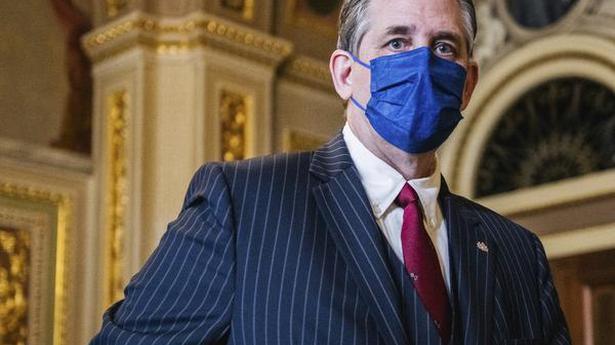 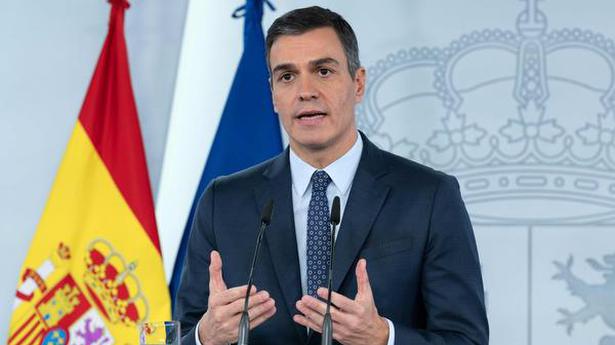