New Delhi: Pakistan’s Prime Minister Imran Khan has once again vowed support to the people of Kashmir in connection with the observance of Kashmiris’ Right to self-determination Day on January 5. Imran Khan reiterated Pakistan’s steadfast support for the Kashmiri people and reminded the international community, especially the United Nations Security Council, to honour its commitment in this regard.

The half-truth that Pakistan’s Prime Minister tried to convey to the world community has opened Pandora’s box. It needs a revisit on the blunders committed by Pandit Jawaharlal Nehru that resulted in India losing half of Jammu and Kashmir to Pakistan. The United Nations, on January 5, 1949, gave the people of Jammu and Kashmir a right to referendum or plebiscite due to the Government of India’s blunder.

In the year 1947, an attempt was made to resolve the merger of Jammu and Kashmir in India with the help of the United Nations, though it was a domestic matter. The attempt to resolve this issue through an international organization was a historic blunder, according to later studies.

As we know, Pakistan had invaded Kashmir in October 1947 and annexed a large part of India, soon after independence. In response, the Indian Army advanced and won its territories from Pakistan, but the then Prime Minister Jawaharlal Nehru declared a ceasefire. The sudden decision gave Pakistan an opportunity to occupy a large part of Jammu and Kashmir.

Jawaharlal Nehru made another ‘historic blunder’ of taking the Kashmir issue to the United Nations in 1948 when both the neighbouring nations were in the war. This was a turning point in favour of Pakistan, which could not be removed from the present days PoK. The consequence of that blunder is a constant pain for us, and Pakistan still utilises Kashmir against India.

It is said that Nehru’s failure to trust Sardar Patel on the Kashmir issue and his decision to get a referendum on Kashmir by relying excessively on Lord Mountbatten–the first Governor-General of independent India, proved to be a Himalayan blunder that the nation still suffers. Kashmir is, no doubt, the Crown of India, but it also causes the biggest headache, terrorism.

Although Prime Minister of Pakistan again tried to give wrong information about Jammu and Kashmir to his people through a series of tweets. Imran Khan said, “Pakistan stands unequivocally with the Kashmiri people in their struggle for freedom from the tyranny of one of the most ruthless, inhumane & illegal Occupation in modern history.”

“Despite suffering 73 years of brutal Indian Occupation, generation after generation of the Kashmiri people remain steadfast in the demand for their inalienable right to self-determination as guaranteed to them under the UN Charter and by the UNSC.”

He further tweeted, “On 5th January 1949, the United Nations guaranteed the right to self-determination for the people of Jammu and Kashmir through an impartial plebiscite. We observe this day as a reminder to the UN & its member states of their unfulfilled commitment to the Kashmiri people.”

On contrary to his half-truth, the well-documented facts relate a different story. In its resolution to resolve this dispute, the United Nations Commission for India and Pakistan had said that India was responsible for the security of the entire state of Jammu and Kashmir including PoK and the areas occupied by China.

According to the resolution, it was not necessary for India to hold a referendum in Kashmir until Pakistan applied the ceasefire in this area and did not evacuate from the PoK region. It further added that evacuated areas in North Kashmir should be handed back to Jammu and Kashmir and India would hold responsibility for the security of the region.

So far, Pakistan has failed to comply with any of these conditions but still nourishes a dream that India should hold a plebiscite in Jammu and Kashmir. 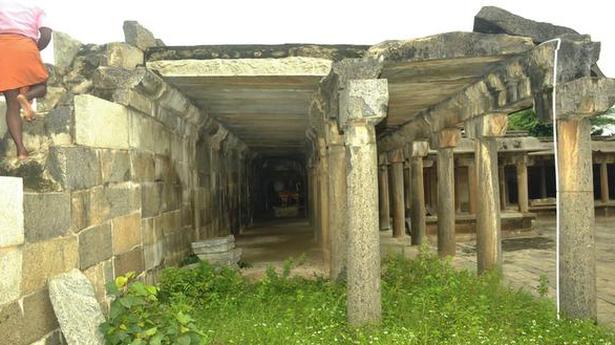 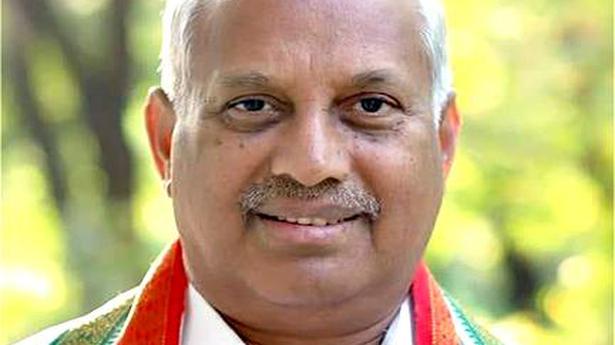