Earlier in the evening, SSP Kalanidhi Nathani had announced an award of ₹25000 on the arrest of Tyagi

Ajay Tyagi, the contractor responsible for the construction of the gallery of the Muradnagar crematorium whose roof collapsed on Sunday was arrested late on Monday night by the Ghaziabad police, official sources said.

Twenty-Five people had died in the accident and 15 were injured.

He was one of the four accused booked by the Ghaziabad police on the complaint of the son of a deceased on Sunday night under section 304 of IPC for causing death by negligence.

Earlier in the evening, SSP Kalanidhi Nathani had announced an award of ₹25000 on the arrest of Tyagi.

Three civic officials including the executive officer and junior engineer of the municipality were held on Monday morning.

Locals had alleged that very poor-quality material was used by the contractor in the construction of the gallery and that there was a nexus between him and the officials of Muradnagar municipality and Ghaziabad Municipal Corporation.

Chief Minister Yogi Adityanath had sought a report on the incident from the Divisional Commissioner of Meerut and ADG Meerut Zone. 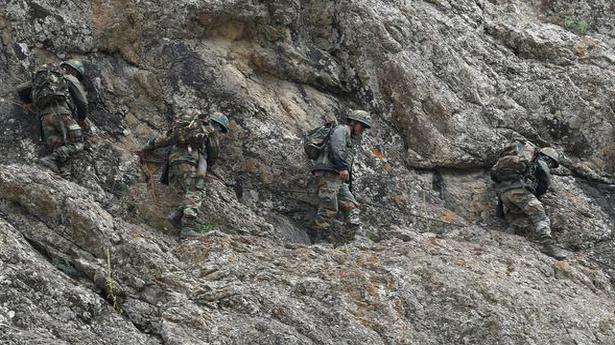