The research was published in the ‘Circulation: Genomic and Precision Medicine Journal Report’

In a warning for heavy drinkers, new research says that higher alcohol consumption is associated with an increased risk of having a stroke or developing peripheral artery disease (PAD).

While observational studies have consistently shown that heavy alcohol consumption is associated with an increased risk of certain cardiovascular diseases, they often use self-reported data and are unable to determine the cause.

For the current findings, published in the Circulation: Genomic and Precision Medicine Journal Report, researchers used a different technique called Mendelian randomisation that identifies genetic variants with a known association to potential risk factors to determine the potential degree of disease risk.“Since genetic variants are determined at conception and cannot be affected by subsequent environmental factors, this technique allows us to better determine whether a risk factor — in this case, heavy alcohol consumption — is the cause of a disease, or if it is simply associated,” said study researcher Susanna Larsson from Karolinska Institutet in Sweden.

The research team analysed the genetic data from several large-scale consortia and the UK Biobank, which follows the health and well-being of 500,000 UK residents. Results indicate that with higher alcohol consumption, a three-fold increase of peripheral artery disease, a narrowing of arteries that results in reduced blood flow, usually to the legs. The findings showed that higher alcohol consumption can lead to a 27 per cent increase in stroke incidence.They also found some evidence for a positive association of coronary artery disease, atrial fibrillation and aortic aneurysm. “Higher alcohol consumption is a known cause of death and disability, yet it was previously unclear if alcohol consumption is also a cause of cardiovascular disease,” Larsson said. The study suggested the mechanism by which higher consumption was associated with the risk of stroke and PAD may be blood pressure.

The study, however, has some limitations. According to Larsson, the prevalence of heavy drinking in the UK Biobank was low, and it is unlikely that the burden of increased risk of cardiovascular disease is restricted to heavy drinkers alone.The researchers said the causal role of alcohol consumption on cardiovascular diseases other than stroke and peripheral artery disease requires further research. 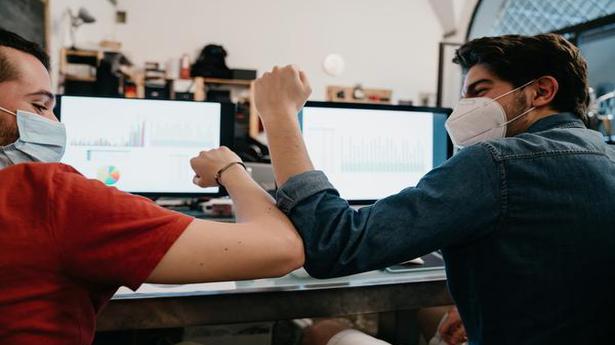 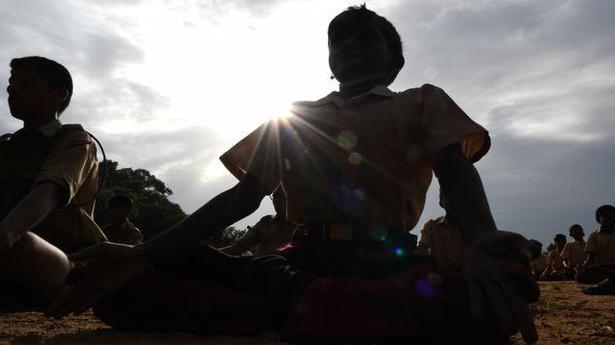