“We had sought his presence for recording his statement under the Benami Transactions (Prohibition) Act. However, owing to the pandemic, a team has gone to his residence to facilitate the process,” said the official.

Clarifying that it was not a search or survey operation, the official said the team was at Mr. Vadra’s Delhi residence only to record his statement in connection with an inquiry under the Benami Act.

From February 2019 onwards, the Enforcement Directorate had recorded Mr. Vadra’s statement multiple times, with respect to a money laundering investigation into certain properties in the United Kingdom.

Denying any link to the matter, Mr. Vadra had then termed the charges a political witch-hunt against him. 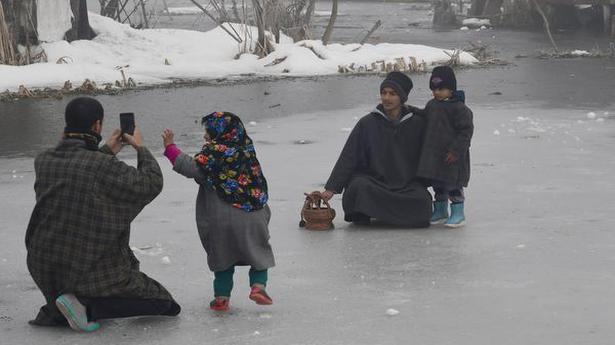