A day after taking the opponent aback with the bat, Shardul Thakur on Monday produced a clinical display with the ball. The Indian seamer picked three wickets on Day 4 of the ongoing fourth and final Test in Brisbane as Australia reached 243/7 at Tea, extending their lead to 276 runs.

Steve Smith scored a fine half-century as India’s rookie bowling setup put their best foot forward during the first two sessions on the fourth day. Just like his compatriot, Mohammed Siraj too was among the wickets as he picked three wickets, while Washington Sundar has picked one so far in this innings.

The Tea was called early after the proceedings of the fourth day were halted due to rain. However, the covers have now been removed and the action has resumed.

Australia will aim to set a target which India might find enticing enough to chase on a Gabba track. The pitch has begun to misbehave slightly with a few cracks opening at one end.

The highest fourth-innings chase at the ground is 236 by the West Indies, way back in 1951. 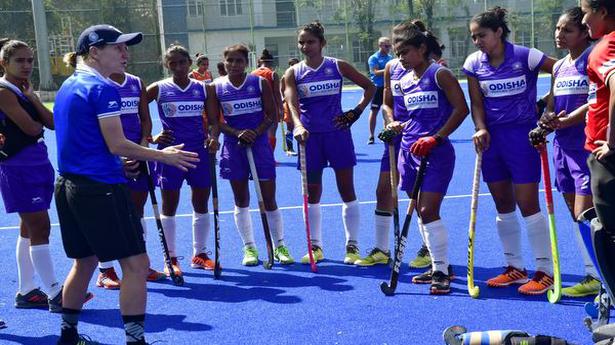