New Delhi: Navdeep Saini is all set to make his Test debut on Thursday. The 28-year-old seamer has been roped into the playing XI for the third Test, which will be played in Sydney. He replaces Umesh Yadav, who has been ruled out of the series after sustaining a calf injury during the second Test in Melbourne.

Meanwhile, Rohit Sharma will replace Mayank Agarwal in the playing XI. The star opener is expected to open the innings with young Shubman Gill, who made valuable contributions with the bat in the second Test. 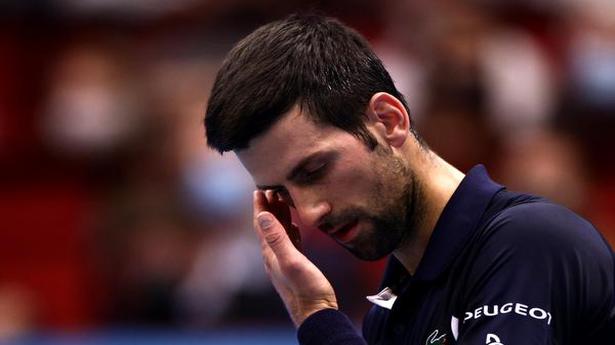