After the resumption of cricket post the forced Covid-19 hiatus if any player has shown impeccable grit accompanied with some fine performances then it has been Tamil Nadu’s, T Natarajan. The 29-year-old seamer completed the Indian Premier League on a rousing note, replacing Jasprit Bumrah to become the new yorker king.

His fine show in UAE earned him a spot as India’s nets bowler in the following series against Australia and the rest is history. The cricketer has since gone on to make his international debut in all the three-format of the game, making him the first Indian cricketer to do so.

On Sunday during the fourth and final Test against Australia in Brisbane, Natarajan, playing his first Test, was up against Mitchell Starc. The batsman somehow managed to survive the sheer pace of Starc as he lasted for an entire over against Australia’s premier seamer.

In an interaction with senior teammate R Ashwin, debutant Washington Sundar, and Shardul Thakur, the 29-year-old was asked to describe what it felt like facing Starc on his Test debut.

Responding to Ashwin’s query, Natarajan in Tamil said that he barely saw the first delivery as it went past him. “Comfortable ah?! Firstu ball kannukke therla na!! (Couldn’t even see the first ball!),” Natarajan said.

This interaction is all heart courtesy @ashwinravi99 & @Natarajan_91

I am happy at the moment. Never expected to play a Test for India on this tour: Natarajan pic.twitter.com/jhCWksJffS

Both Sundar and Shardul completed their respective half-centuries. Among the Australian bowlers, Josh Hazlewood picked five wickets as the visitors put up a great fight and ended scoring 336, in response to Australia’s first innings total of 369.

Mohammed Siraj and Thakur combined to take nine wickets in Australia’s second innings as the hosts were bundled up on 294. India now require 328 to win the contest or bat through the final day to save the match.

With the four-match series squared at 1-1, a draw for Ajinkya Rahane & co. will see Team India retain the Border-Gavaskar trophy. 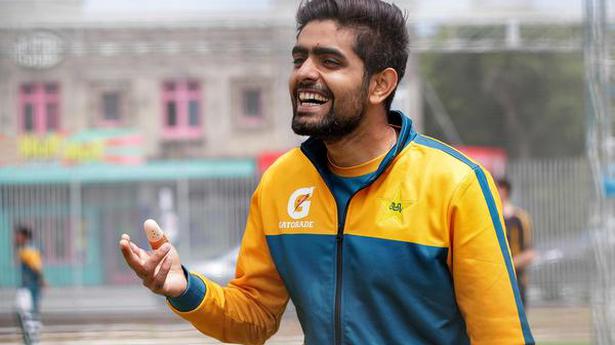 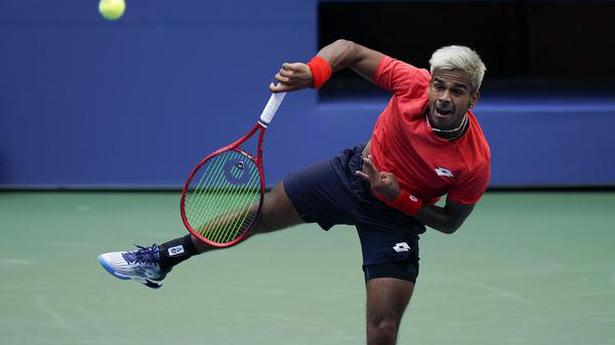