New Delhi: India’s cricket governing body BCCI is likely to held talks with their counterpart Cricket Australia (CA) as the debate regarding the venue of the fourth and final Test intensifies. The final match of the ongoing India-Australia series is scheduled to start on January 15 in Brisbane. However, reports suggest that the visitors would be required to isolate themselves in their hotel rooms after their arrival in Brisbane.

In the latest development, a report in Times of India stated that BCCI this week will ask for written clarification from CA to ensure that the team doesn’t undergo any sort of isolation in Brisbane. According to the national daily, BCCI’s top officials discussed the matter on Tuesday afternoon and are preparing their groundwork to speak to CA on the issue.

“Now, if it’s between the mayors of Queensland or the monarchs, it’s not India’s headache. If Brisbane has rules that require the team to undergo any sort of quarantine once again, then the fourth Test has to either be held in Sydney or curtail this into a three-Test series and let the Indian team leave,” highly placed sources in the cricket establishment was quoted as saying by the national daily.

The report added that BCCI expected CA to allow Team India with the same privileges that are being granted to Australian citizens.

Team India, which flew to Australia after competing in the Indian Premier League in UAE, were asked to undergo 14-day isolation. The same rule was applicable to India’s star opener Rohit Sharma, who reached Australia a month late after regaining complete match fitness. It was Cricket Australia’s (CA) own commitment that post the initial 14-day quarantine, the visitors would not be subjected to any such isolation again.

Meanwhile, the Queensland authorities expect the players to be ‘holed up’ in their hotel rooms and floors during their stay in Brisbane. Earlier this week, Queensland’s minister Ross Bates tweeted a video, where she said: “If the Indians don’t want to play by the rules, don’t come.”

Tim Mander, Queensland’s Shadow Sports Minister, also voiced a similar opinion, stating that the Indian unit are not welcome if they can’t comply with the rules. “If the Indian cricket team wants to spit the dummy and disregard quarantine guidelines in Brisbane for the fourth Test, then they shouldn’t come. The same rules must apply for everyone. Simple,” Mander was quoted as saying by Fox Sports.

After an eight-wicket drubbing in the first Test in Adelaide, India bounced back with a convincing performance in Melbourne. With the series being leveled at 1-1, it will be interesting to see who takes the lead, when action resumes in Sydney on Thursday. 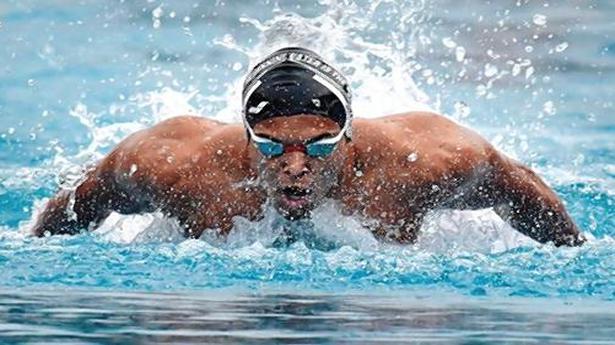 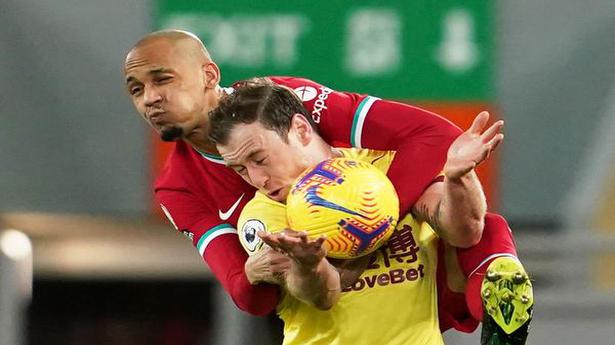