Indian paceman Mohammed Siraj struck twice in one over while debutants Shardul Thakur and Washington Sundar picked a wicket each as Australia faltered after a good start to put India on top in the opening session of Day Four of the fourth Test at The Gabba on Monday. Australia were ahead in the game with the lead of over 120 runs with 10 wickets in the bag after a couple of expensive overs from the visitors but a flurry of wickets after the first hour of play saw the hosts on the backfoot.

At the lunch break, Australia’s score read 149/4, extending their lead to 182 runs. Steve Smith and Cameron Green are currently unbeaten on 28 and 4 runs respectively.

In the first session, 128 runs were scored from 35 overs and the visitors managed to strike four wickets. Navdeep Saini, who was taken for scans after complaining of groin pain on Day One, bowled three overs in the first session as visitors’ bowling attack came firing on all cylinders.

Resuming day four at 21/0, Marcus Harris and David Warner added 68 runs to the overnight score before Shardul Thakur sent Harris back. In the next over, Washington Sundar trapped Warner in front of the stumps to reduce Australia at 91/2.

Runs kept coming at a rapid pace and the departure of Aussie openers didn’t have any impact on the scoring rate. However, Mohammed Siraj struck two wickets in the first over of the new spell dismissing both Marnus Labuschagne and Matthew Wade.

While Labuschagne scored a brisk 25 off 22 balls, Wade departed without troubling the scoreboard. Smith and Green then ensured India didn’t make any more inroads as Australia extended their lead to 182 runs before the end of the first session.

On day three, Washington Sundar and Shardul Thakur showed grit and determination to keep India in the game before Australia bundled out India for 336 in the first innings courtesy of a five-wicket haul by Josh Hazlewood. Shardul and Washington’s 123-run resilient partnership had enabled visitors to reach the 300-run mark after losing six wickets under 190 runs in their first essay. 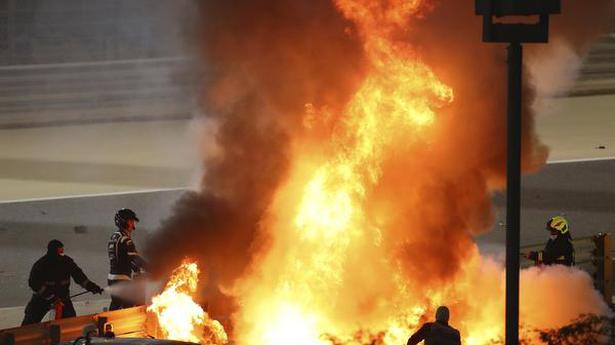