India’s year-long wait for an official ratification of its 4x400m mixed relay Asian Games gold has finally ended with World Athletics updating the results and rankings on its website.

A four-year dope ban on Kemi Adekoya of first-placed Bahrain last year put India on road to gold but there had been no confirmation of the same till now.

Athletics Federation of India president Adille J. Sumariwalla confirmed the updated rankings. “The news comes as a fillip to us as we are aiming to build on the Asian Games showing and make a mark at the global level in the Olympic Games in Tokyo next year,” he said.

However, till date there has been no written communication from Olympic Council of Asia, IOA or World Athletics despite repeated reminders from AFI. 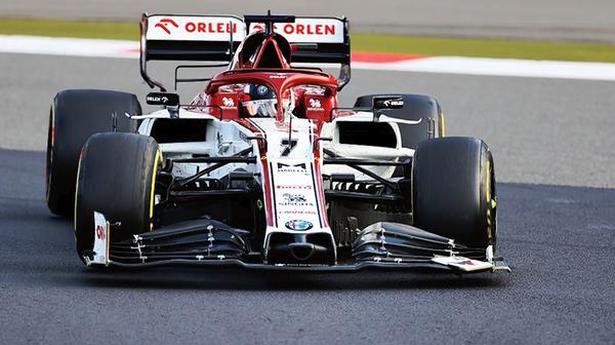