The next launch will mark a new era of space reforms as it will send up private sector satellites, says Chairman

The Indian Space Research Organisation (ISRO) successfully placed into a transfer orbit India’s 42nd  communications satellite, CMS-01, carried on board the PSLV-C50, from the second launch pad of the Satish Dhawan Space Centre, SHAR on Thursday.

India’s workhorse launch vehicle, the PSLV, in its 52nd mission, configured in its ‘XL’ version with six strap-on-motors, rose into the skies at 3.41 p.m. The satellite was placed into a precise Geo-Synchronous Transfer Orbit (GTO) roughly 20 minutes after lift-off.

CMS-01 is a communications satellite envisaged for providing services in extended C Band of the frequency spectrum and its coverage will include the Indian mainland, and the Andaman & Nicobar and Lakshadweep islands, ISRO said . The satellite is expected to have a life of more than seven years.

“The satellite was injected precisely into its pre-defined sub-GTO orbit. The satellite is functioning very well and in another four days from now, it will be placed into its specified slot in the Geo-Synchronous Orbit after a series of manoeuvres,” ISRO Chairman K. Sivan said. He said the satellite will act as a continuation of the GSAT-12 launched 11 years ago.

Mr. Sivan said the next launch, the PSLV-C51, will be a special mission for ISRO and the entire country as the vehicle will be carrying the country’s first satellite under the space reforms programme announced by the Indian government.

“Recently, we have brought in space reforms to unlock India’s potential in the space sector, which the Government of India has initiated. Within eight months [of the announcement], the first satellite, from Pixxel India named ‘Anand’, will be launched on board the PSLV-C51. This is the first among a series of satellites to be launched,” Mr. Sivan said.

He said two more satellites, ‘Satish Sat’ from Space Kidz India and ‘Unity Sat’ from a consortium of universities will also be launched.

The ISRO Chairman said the PSLV-C51 launch will mark a new era of space reforms in India and hoped that the private sector would make use of this programme and provide services to the entire country. 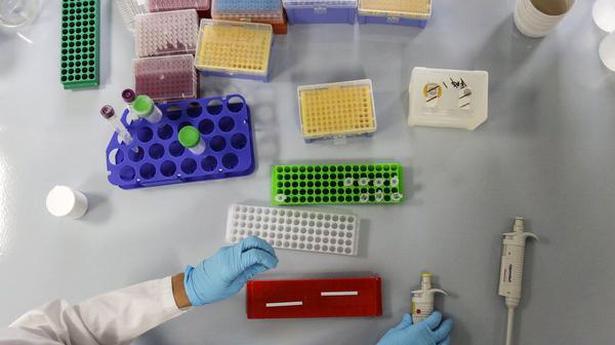 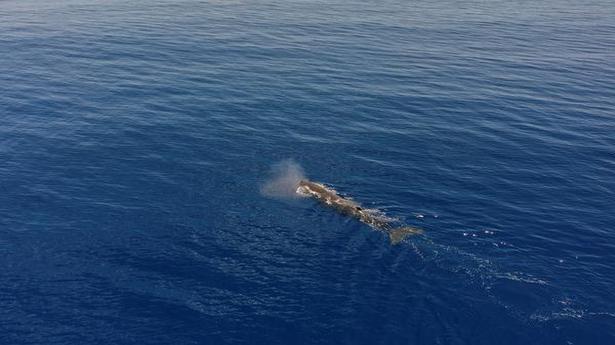