A Japanese space probe carrying the first extensive samples of an asteroid has completed its six-year mission, landing safely in the remote Australian outback, Japan’s space agency said on Sunday.

The mission by the Japan Aerospace Exploration Agency (JAXA) Hayabusa2 seeks to answer some fundamental questions about the origins of the solar system and where molecules like water came from.

The spacecraft, launched from Japan’s Tanegashima space centre in 2014, took four years to reach the asteroid Ryugu before taking a sample and heading back to Earth in November 2019.

Asteroids are believed to have formed at the dawn of the solar system, and scientists say this one may contain organic matter that may have contributed to life on Earth.

In this photo provided by the Australian Space Agency, members of the Japan Aerospace Exploration Agency (JAXA) arrive at a range support facility in Woomera, Australia, Sunday, Dec. 6, 2020, carrying a box containing asteroid samples that they retrieved on a remote area in southern Australia.
| Photo Credit:
AP

Early on Sunday, the capsule lit up as it reentered the earth’s atmosphere and landed in the Woomera restricted area, around 460 kilometres north of Adelaide, where it was found by scientists and brought to a local research station, JAXA said.

“The helicopter carrying the capsule arrived at local headquarters and the capsule was brought inside the building,” the agency said on Twitter. 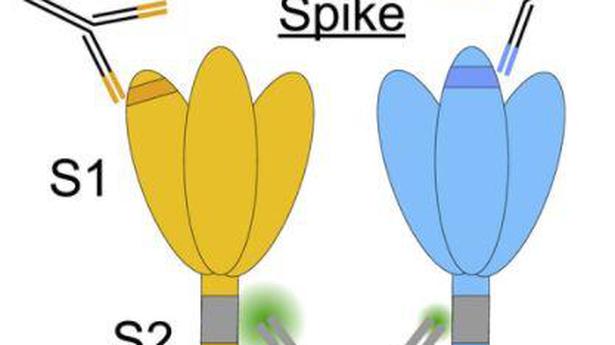