Denis Kapustin, the triple jump bronze medallist at the 2000 Sydney Olympics, is the favourite to become Indias new national coach for long jump and triple jump.

The Athletics Federation of India has invited applications for the post of National coaches in select events and the 50-year-old Russian, also a former European champion, has applied for the post in jumps category.

Cuban too in the fray

One learns that a Cuban coach has also applied for the job but Kapustin appears to be the favourite.

“We are following the training workouts sent by him (Kapustin),” said a National camper from Patiala.

“He is a former Olympic medallist and he is good,” said a senior national coach.

Kapustin, who has a personal best of 17.65m, won the Olympic bronze behind Britains world record holder Jonathan Edwards and Cuba’s Yoel Garcia in 2000. He had also been a National coach for jumps in Turkey earlier.

The contract of Bedros Bedrosian, the National coach for jumps, ends in December but the Romanian left the country a few months ago.

The last date for application for the posts of National coaches is December 31 and the names will be confirmed early next year. The coaches’ contract will run till the 2024 Olympics. 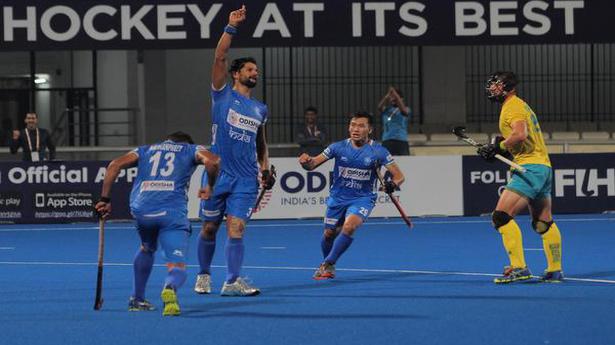