The off-budget borrowings made by the Kerala Infrastructure Investment Fund Board (KIIFB) for funding infra projects has bypassed the limits set on Government borrowings under Article 293 (1) of the Constitution and such borrowings do not have legislative approval, the Comptroller and Auditor General of India has opined.

The off-budget borrowings of KIIFB are “not in accordance with the Constitution”. The borrowings are not taken into the disclosure statements in the budget documents or in the accounts, the CAG has noted in the “State Finance Audit Report for the year ended March 2019 that was laid in the Legislative Assembly on Monday.

KIIFB had borrowed and raised funds amounting to ₹3,106.57 crore from financial institutions till 2018-19 by issue of bonds which were to be repaid from petroleum cess and motor vehicle tax . An amount of ₹2,150 crore raised through Masala Bonds in foreign countries is part of the ₹3,106.57 crore off-budget borrowings.

“Since KIIFB has no source of income, the borrowings by KIIFB for which the State stood as guarantor, may ultimately turn out to be a direct liability of the State Government,” the CAG has pointed out.

Stating that such borrowings represent fiscal deficit of the State and should be treated as such, the CAG has said “Creating such liabilities, without disclosing them in the budget raises questions both of transparency, and of inter-generational equity”.

The approval given by the RBI to KIIFB to issue Masala bonds is also questionable as the nod has allowed the State to route its own borrowing through KIIFB. If the mode is followed by other States, the CAG said the external liabilities of the country will rise substantially without the Centre knowing of creating such liabilities.

The CAG report has already become controversial after the Finance Minister, T. M. Thomas Isaac revealed the contents at a press conference last year before tabling it in the Legislative Assembly alleging that the CAG had violated procedures in the preparation and submission of the report on State’s Finances.

Dr. Isaac, in his observations while tabling the CAG report, said the comments have “incalculable potential to hurt the interests of the State gravely and cause detriment to the development vision that the Government had drawn for the people”. 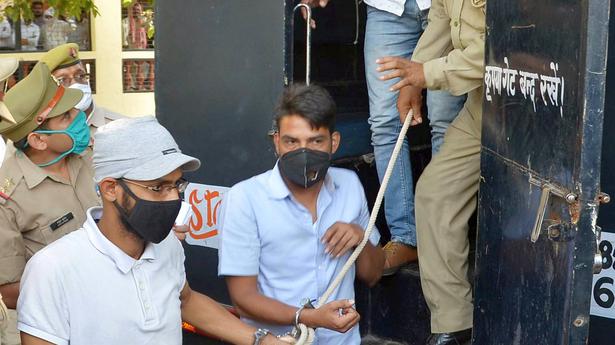 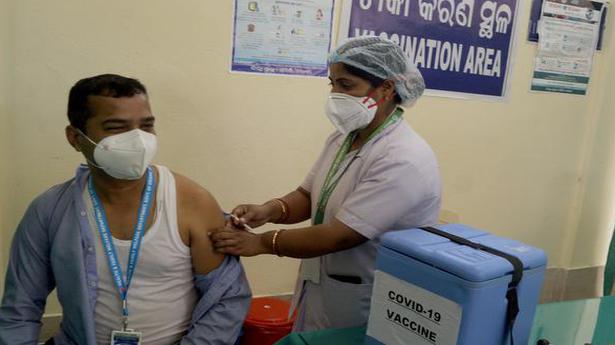