For Democrats, Garland’s nomination has an attractive side benefit, as it opens up a spot on the District of Columbia’s circuit court – considered the second most powerful US judicial body behind the Supreme Court – for a judge who will almost certainly be much younger than the 68-year-old Garland. Already Ketanji Brown Jackson, a 50-year-old appointed to a district court by Barack Obama, is being floated as a possible nominee. 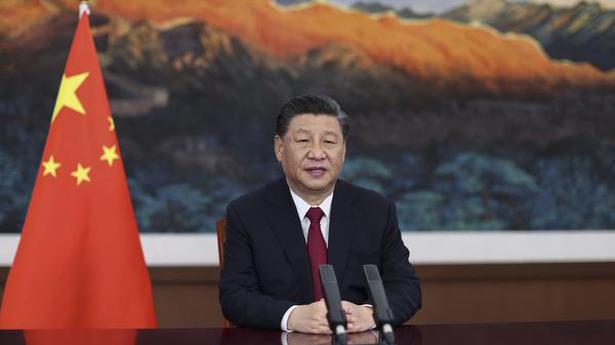