The Artemis is planned as a stepping stone to the more-ambitious goal of placing astronauts on Mars.

Vice President Mike Pence on Wednesday announced 18 astronauts chosen for possible participation in planned NASA missions to return to the moon’s surface during the final U.S. space policy meeting before he and President Donald Trump leave office next month.

At a meeting of the White House’s National Space Council at NASA’s Kennedy Space Center in Florida, Pence unveiled the pool of nine women and nine men who could go to the moon under NASA’s Artemis program, intended to put people back on the lunar surface for the first time since the 1970s.

All of the astronauts to reach the moon thus far have been men. The mission’s target date is 2024, though that is expected to slip.

Pence said the chosen astronauts “will carry us back to the moon and beyond.” The Artemis is planned as a stepping stone to the more-ambitious goal of placing astronauts on Mars.

“This is the first cadre of our Artemis astronauts,” NASA Administrator Jim Bridenstine said. “I want to be clear, there’s gonna be more.”

The 2024 goal, viewed by some in the U.S. space agency and American space industry as unrealistic, is expected to be pushed back after President-elect Joe Biden takes office on January 20.

Before the meeting of the space council, Pence toured Patrick Air Force Base and formally renamed it Patrick Space Force Base. It is named after the space service branch of the U.S. military created under Trump. 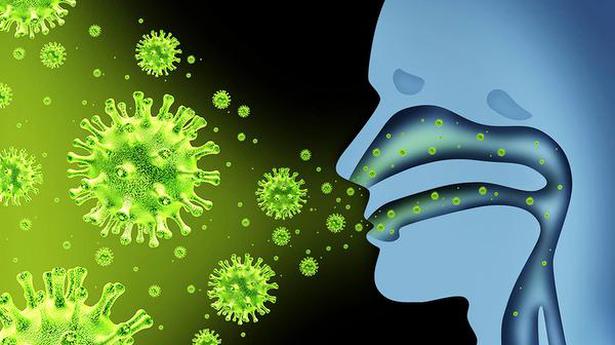 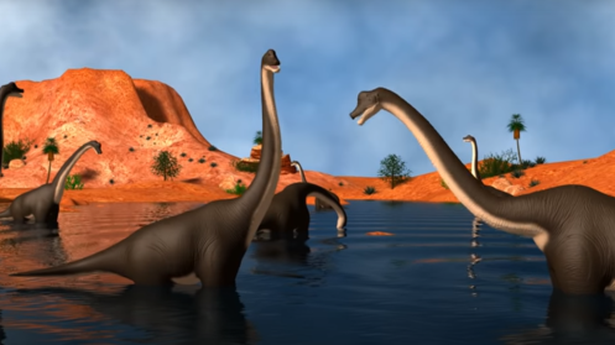