Makkal Needhi Maiam founder Kamal Haasan, who launched a spirited campaign urging the people to vote for ‘a change’ in the Assembly election, has energised supporters across the State. However, there is a feeling that he has not reached out to rural voters in significant measure, though he has toured some rural districts, including Dharmapuri.

While the party garnered much of its 3.72% share of votes in urban and semi-urban centres in the 2019 Lok Sabha polls, the fact that the MNM lacks popular leaders other than Mr. Haasan is proving to be an issue, as the onus falls completely on him to reach out to people in rural areas, party workers say.

This has resulted in a dilemma: whether to retain the urban and semi-urban voters or to reach out to new voters in rural areas.

“We are going to small towns to reach out to the people. We are a party that completely depends on our leader. We don’t have other popular faces, and he [Mr. Haasan] has already been campaigning from 9 a.m. to 11 p.m,” said Murali Appas, a spokesperson of the MNM who is accompanying Mr. Haasan on his tour.

MNM members hope Mr. Haasan’s star power, the media spotlight and his role as a television anchor would overcome these apparent issues.

“The rural population is anyway watching television and using cell phones. The media attention he has received will compensate for not reaching out to the voters in villages. We will try to reach out to them in the second phase of the campaign. There are still four months left for the election,” an MNM leader said.

There have been reports that Mr. Haasan would start shooting for a film titled Vikram, to be directed by Lokesh Kanagaraj, in the next few weeks. The film is expected to be politically loaded, aimed at a pre-election release. 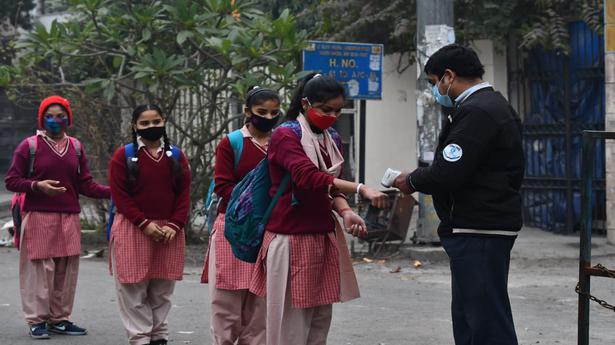