The winning run continues! 👏👏The @DineshKarthik-led Tamil Nadu seal their fifth win in a row after beating Bengal… https://t.co/p34ohBp2go

Jagadeesan — the tournament’s highest run-getter with 315 runs — started off cautiously as he scored only 15 from the first 22 deliveries he faced. He broke the shackles in the 12th over with two sixes in off-spinner Arnab Nandi’s bowling.

In the next over, Jagadeesan hit medium-pacer Mukesh Kumar for a maximum over mid-wicket to turn the tide in TN’s favour. Jagadeesan lost fellow opener Hari Nishaanth (14) in the third over but kept TN in the chase with a 40-run second wicket stand with KB Arun Karthick (30, 3×4, 1×6).

5⃣ Matches, 4⃣ Fifties 👏👏What a tournament @Jagadeesan_200 is having as he completes another half-century in the… https://t.co/I9pTje5pPK

Jagadeesan took his time to get going and his scoring rate improved with the arrival of Karthik in the 9th over. The duo looked comfortable at the crease and their 60-ball stand helped TN cross the finish line in 18 overs to notch up their fifth successive win in the tournament.
The opening session of play was all about TN’s stronghold in the first 10 overs followed by Bengal’s resurgence in the next half thanks to Kaif Ahmed’s unbeaten knock in the last 10 overs. Aparajith, who only bowled 5 overs in the three matches prior to Monday’s clash, was spot on from the very first over he bowled.

Aparajith put brakes on Bengal’s scoring by cleaning up openers Vivek Singh (7) and Shreevats Goswami (21). Tidy bowling and sharp fielding helped TN reduce Bengal to 68 for 4 at the halfway mark.

DO NOT MISS: Dinesh Karthik’s stunning work behind the stumps 👏👏The Tamil Nadu skipper and wicketkeeper effected… https://t.co/vNbuaO8O6y

But Kaif, playing only his 4th Twenty20 clash for Bengal, played a mature innings. Even as most of his teammates were struggling to middle the ball, Kaif kept Bengal’s scoreboard ticking with hits on all parts of the ground but his 47-ball knock wasn’t enough to stop TN’s charge.
Brief scores: Bengal 163 for 8 in 20 overs (Kaif Ahmed 63 n.o, Anustup Majumdar 34; Aparajith 2-20). Tamil Nadu 167-2 in 18 overs (N Jagadeesan 71 n.o., Dinesh Karthik 47 n.o.). Tamil Nadu won by 8 wickets. 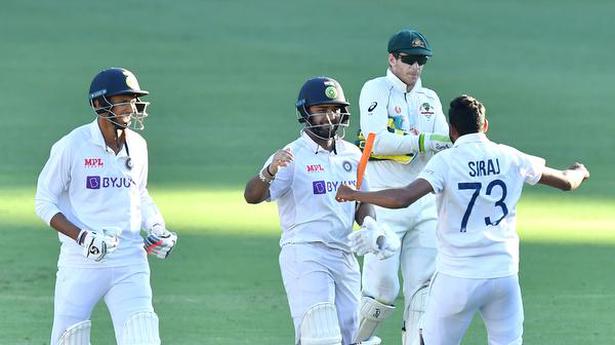 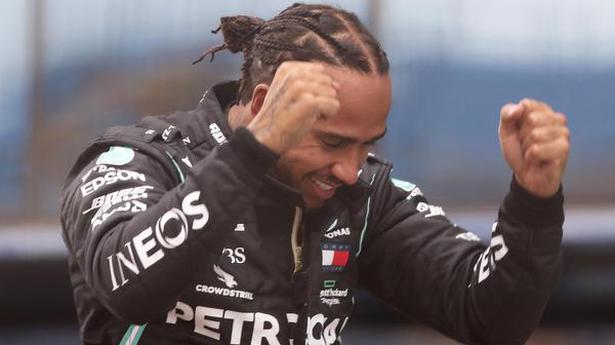